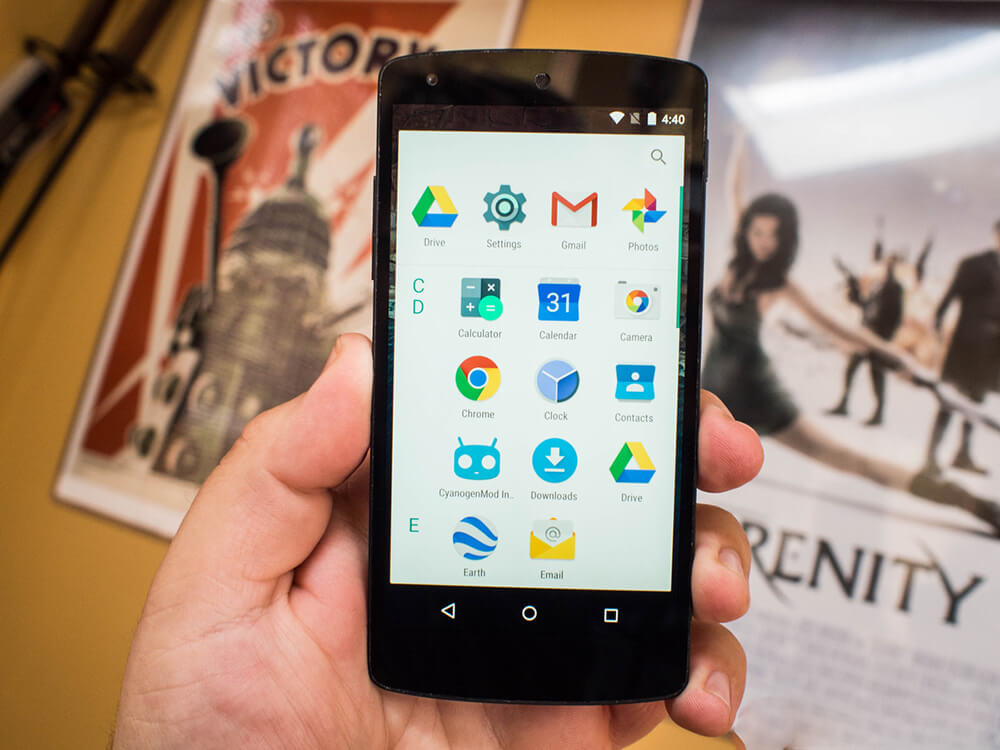 Today, we have the Google Play Launcher version 1.2.large also from the Android 6.0 Marshmallow Developer Preview 3. This launcher version doesn't pack any major new features, but doesn't introduce any significant new features in tow. Also, the app drawer of the launcher doesn't feature the vertical app sorting layout on non-preview ROMs, as it's currently only available on Android 6.0 Marshmallow. Google Now on tap is also not among the feature list. 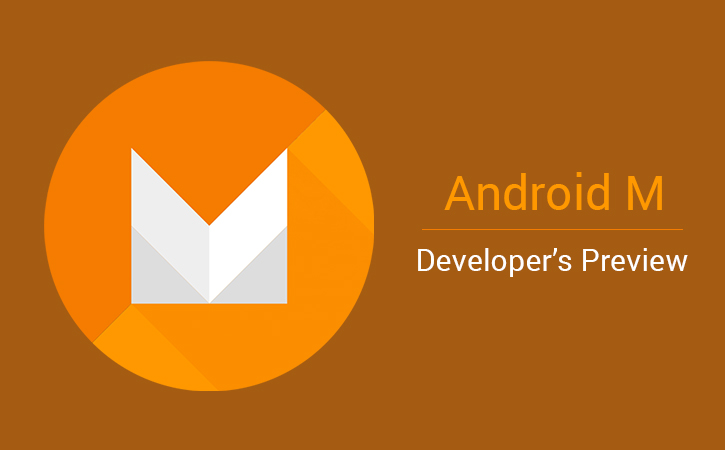 This version of Google Now comes with some performance improvements, and all the stock wallpapers that we posted yesterday, so you won't need to download them once you install this APK.

You can Download the Official Google Now Launcher version 1.2.large APK from the link below. Note, it will only works on devices running Android 4.4 or Higher Only. 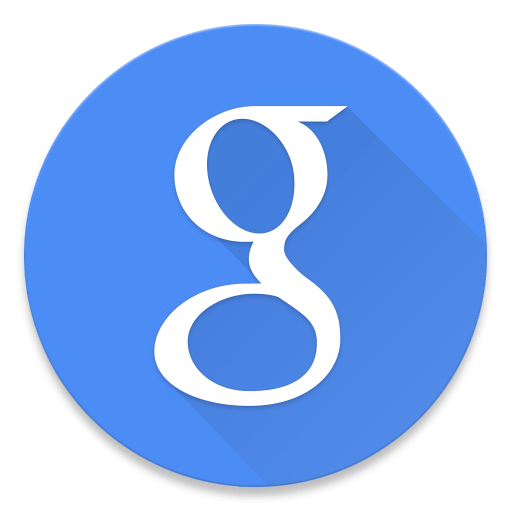