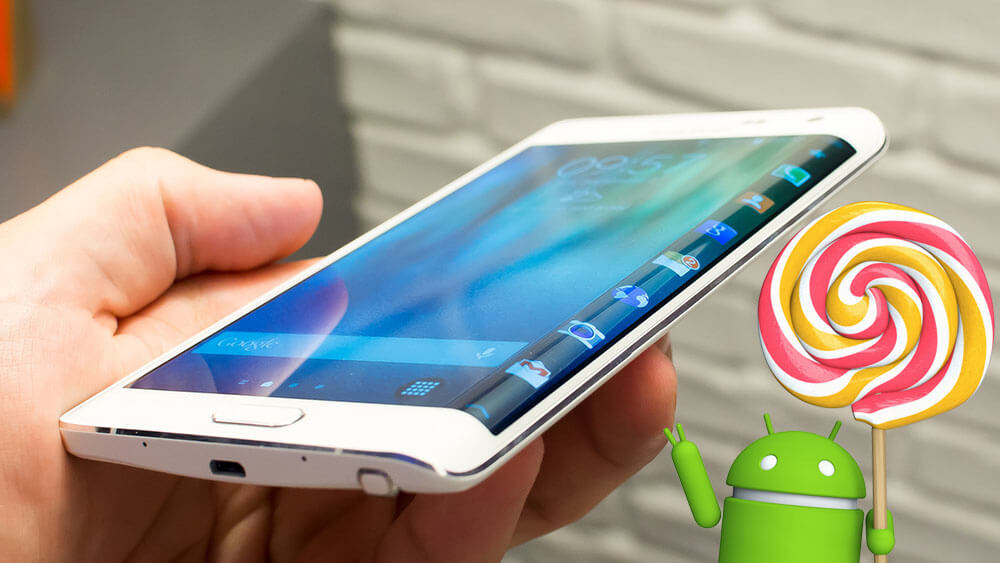 Google has already released Android 6.0 Marshmallow to some of its Nexus devices. Many Galaxy Note 4 and Galaxy Note Edge customers would have hoped to the latest Android operating system (OS) on their handset but the new OS is still to arrive on non-Nexus devices.

The official firmware is Available for download on our YouFirmware section right away, in case you don't want to wait for the OTA update to hit your device.