Is Android 7.0 Nougat coming to your Samsung phone anytime soon?

Is Android 7.0 Nougat coming to your Samsung phone anytime soon? 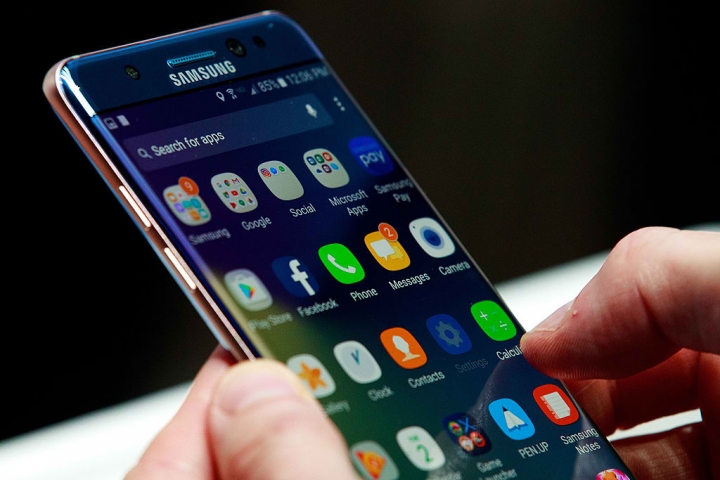 After Lenovo Moto just made it clear as to which are the models that the company is going to upgrade to Android 7.0, we decided that our readers should also be informed about the Samsung devices which are sure to get upgraded to Android 7.0 so far. As one would expect, the list mainly comprises of recent flagship-grade smartphones.

The availability of the updates will of course differ, depending on the region, the model and the carrier. You should also note that in addition to the ones mentioned here, the list will stretch as more recent phones are released. In fact we are pretty sure that even mid-range phones will be launched with the latest OS preloaded, as 2017 progresses on. In the meanwhile, you can try out a feel of the OS by downloading Action Launcher 3.