Samsung will be unveiling two new devices next month, Galaxy Note 5 Phablet and Samsung Galaxy S6 Edge+, we have some details about the specs of both devices. Today, we got the first Live Photos of the Note 5 and S6 Edge+ that was surfaced on the web. 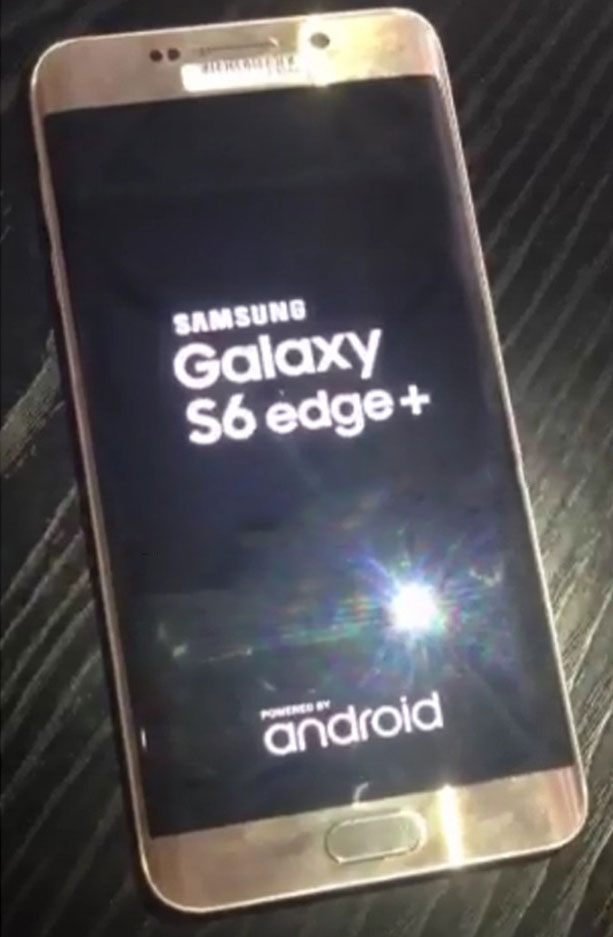 The device is an advanced edition of the original Galaxy S6 Edge variant. The S6 Edge+ had model number (SM-G928A) with Android 5.1.1 Lollipop Pre-installed along with a 3,000 mAh battery. Here's the latest live photos of the device. 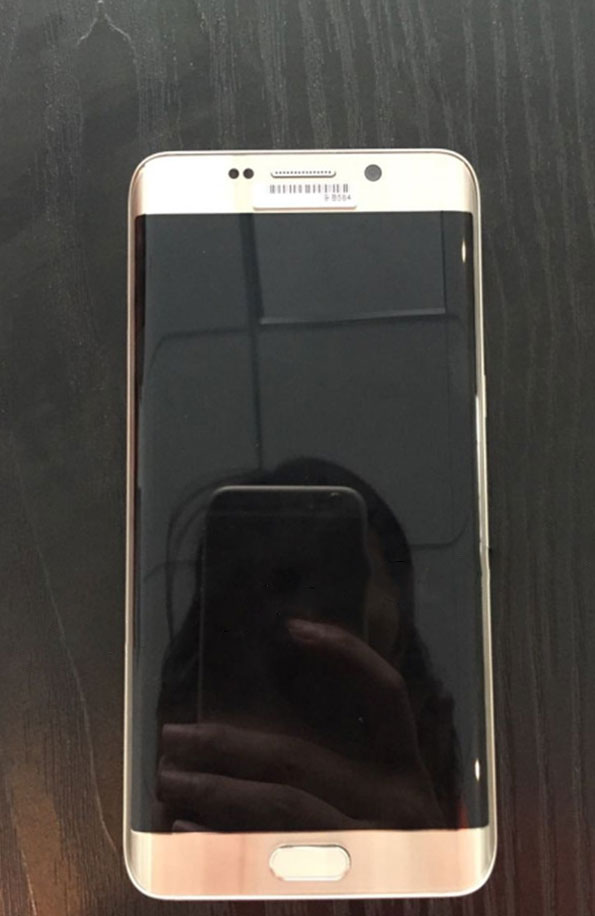 The device's hardware will be slightly improved from the original variant from the in terms of CPU and GPU, keeping the same dual-edged screen. 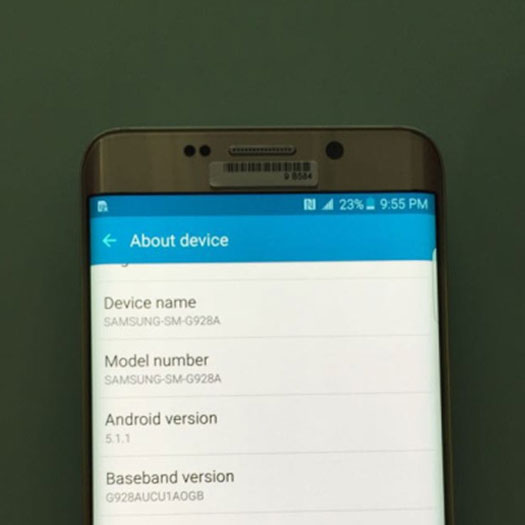 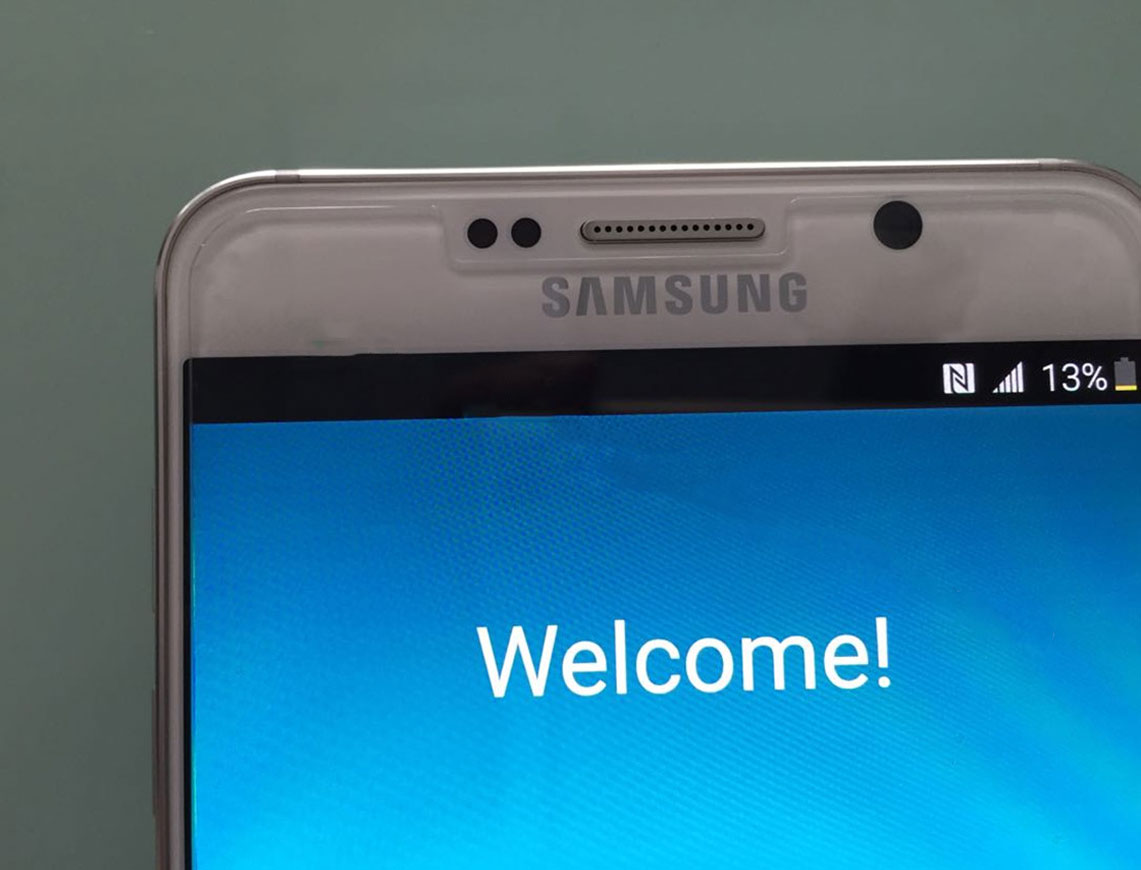 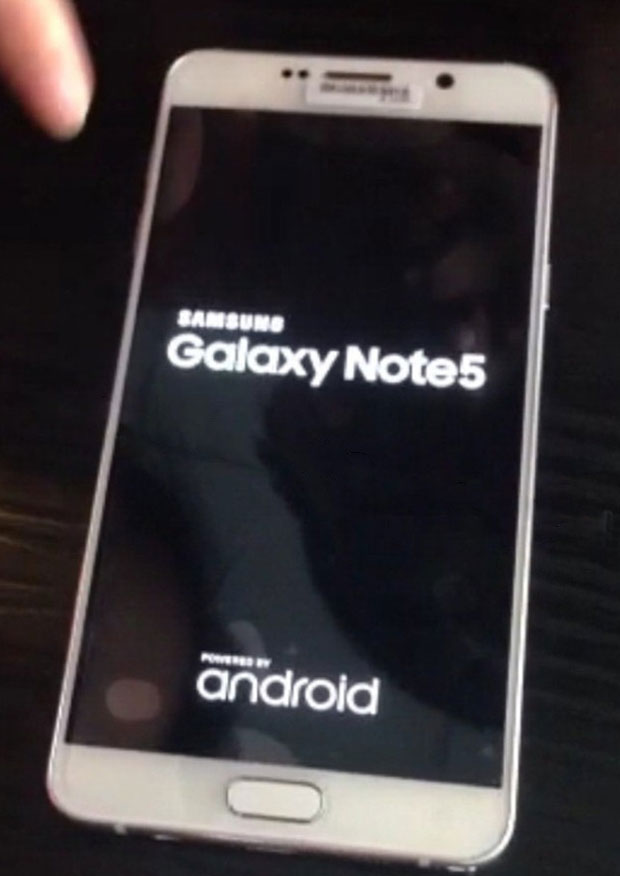 The Note 5 will pack a 4GB RAM which is a first among samsung devices. As for CPU, it will pack an Exynos 7422/7420 Soc, 16 MP camera with optical image stabilization and an 4,100mAh battery. The device will launch with Android 5.1.1 Lollipop pre-installed. 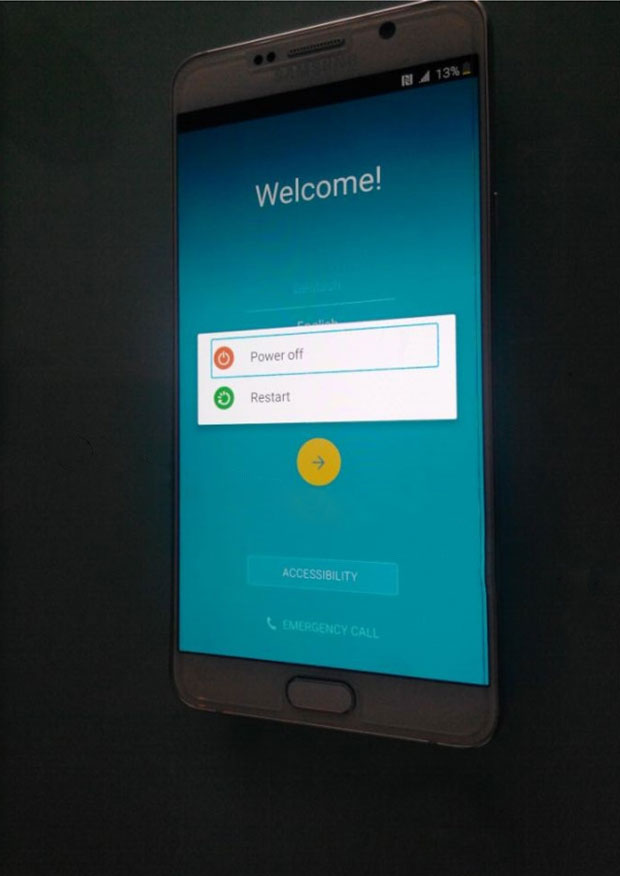 There is still rumors of a dual-edged variant of the Note 5 to be released side-by-side with the regular variant. The announcements will be on 13th of August.