[Photos] The Top Most Advanced Car in the World, IED Syrma

[Photos] The Top Most Advanced Car in the World, IED Syrma 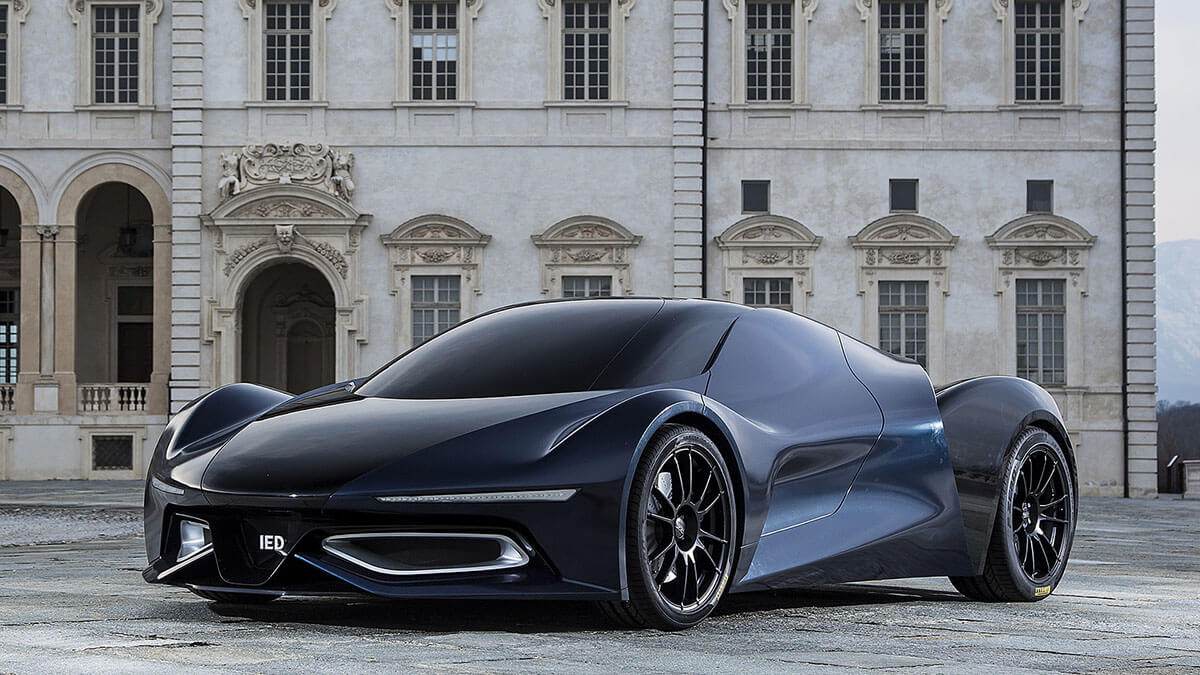 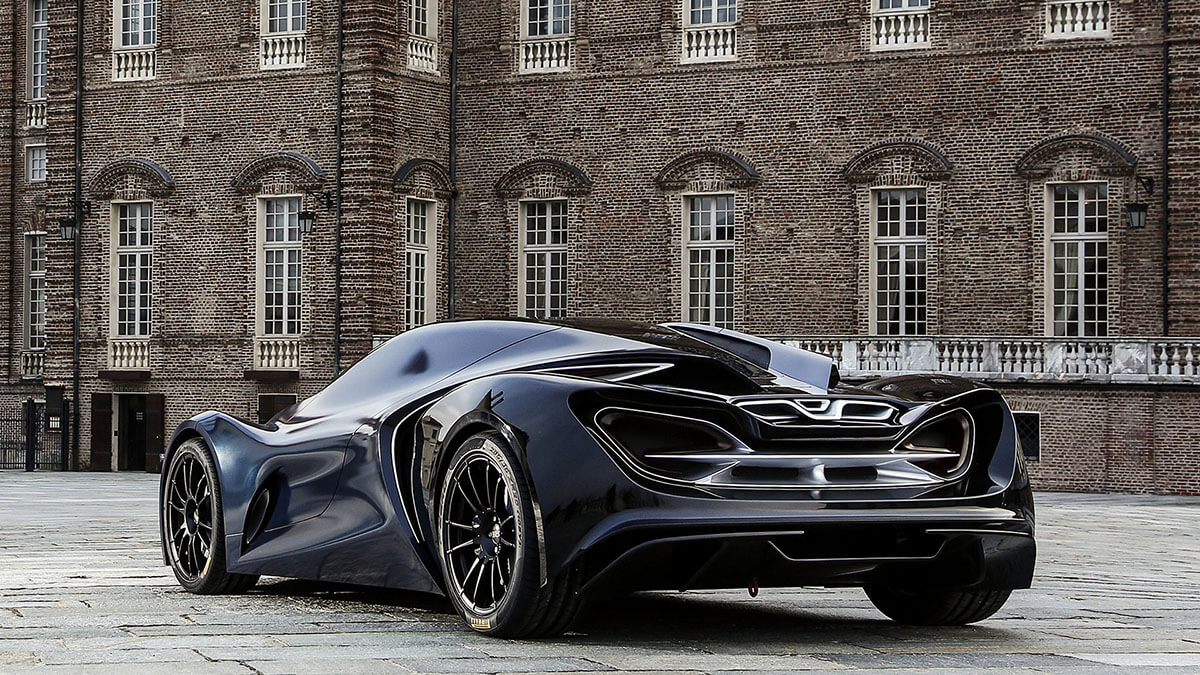 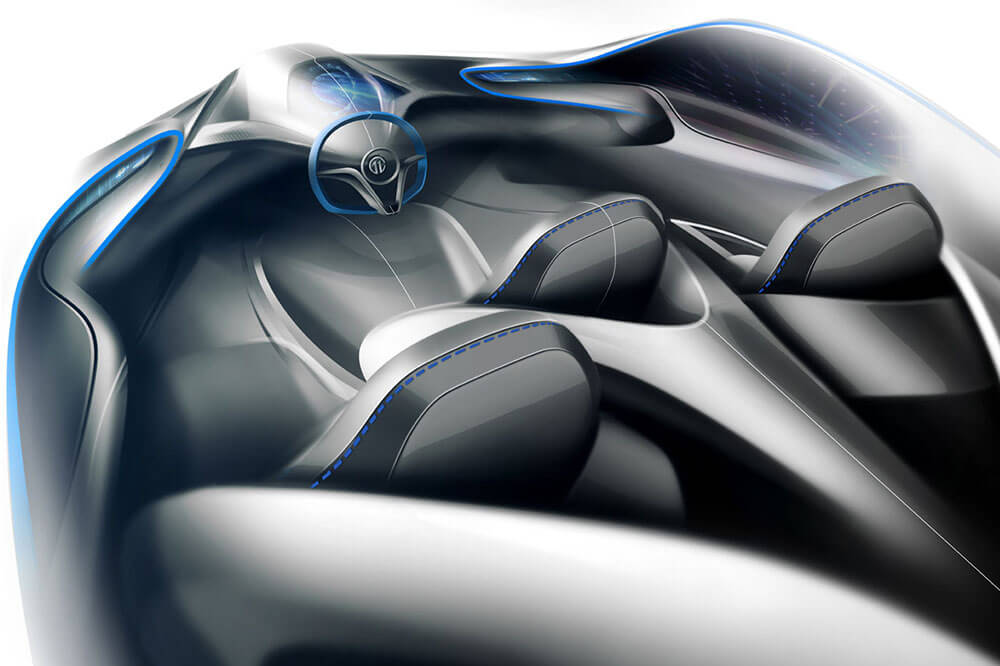 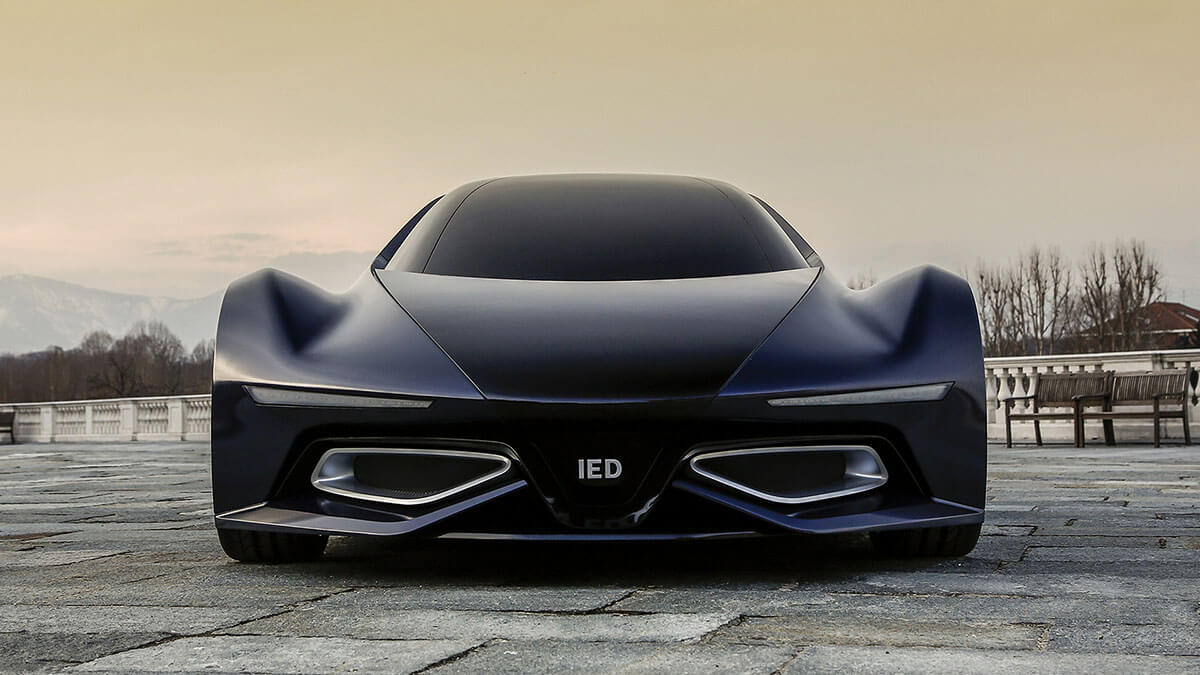