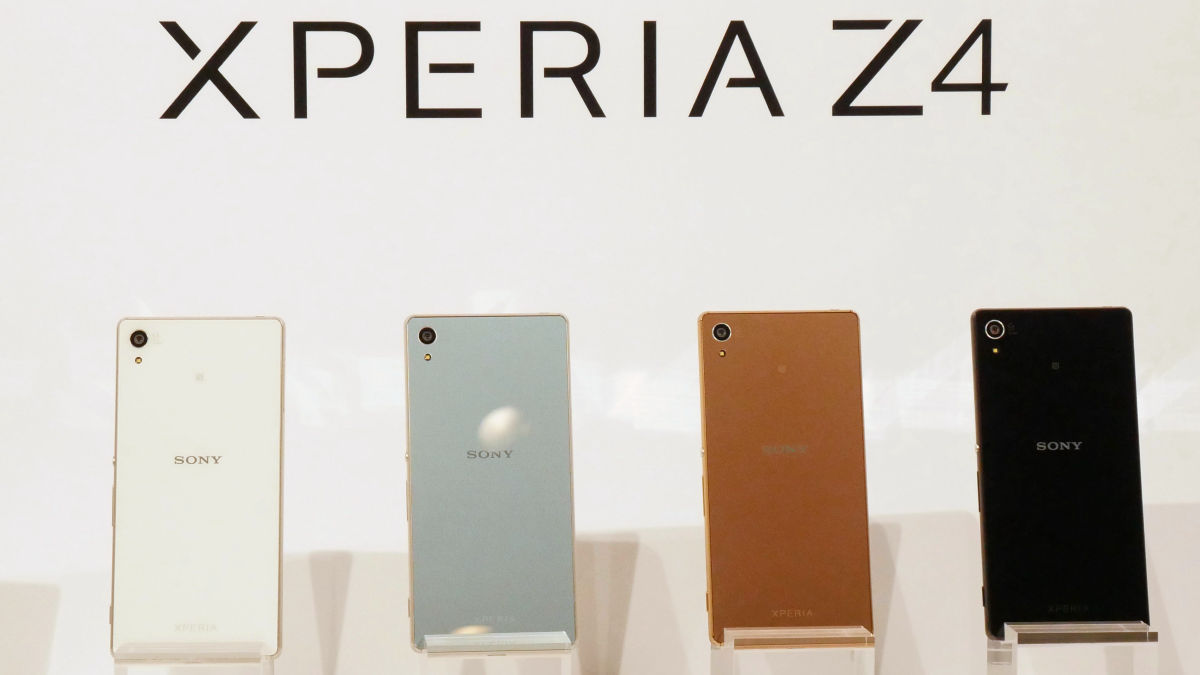 Finally, Sony officially launched the Xperia Z4 in Japan today. Sadly, the Japanese giant announced that Sony Xperia Z4 will be Exclusive to Japan Only and will release a another flagship for the rest of the world.

The Sony Xperia Z4 has a slightly tweaked OmniBalance design with 6.9mm profile with a metal frame running around the sides. Just like the predecessor, the Xperia Z4 brings IP68 certification for dust and water resistance.

Sony sticks with 5.2-inch 1080p display and still hasn't succumbed to the QHD wave. Under the hood, it houses a 64-bit octa-core Qualcomm Snapdragon 810 chipset armed with 3GB of RAM and 32GB of on-board storage. A microSD card slot will let you expand the storage by up to 128GB. By default, the smartphone runs Android 5.0 Lollipop. 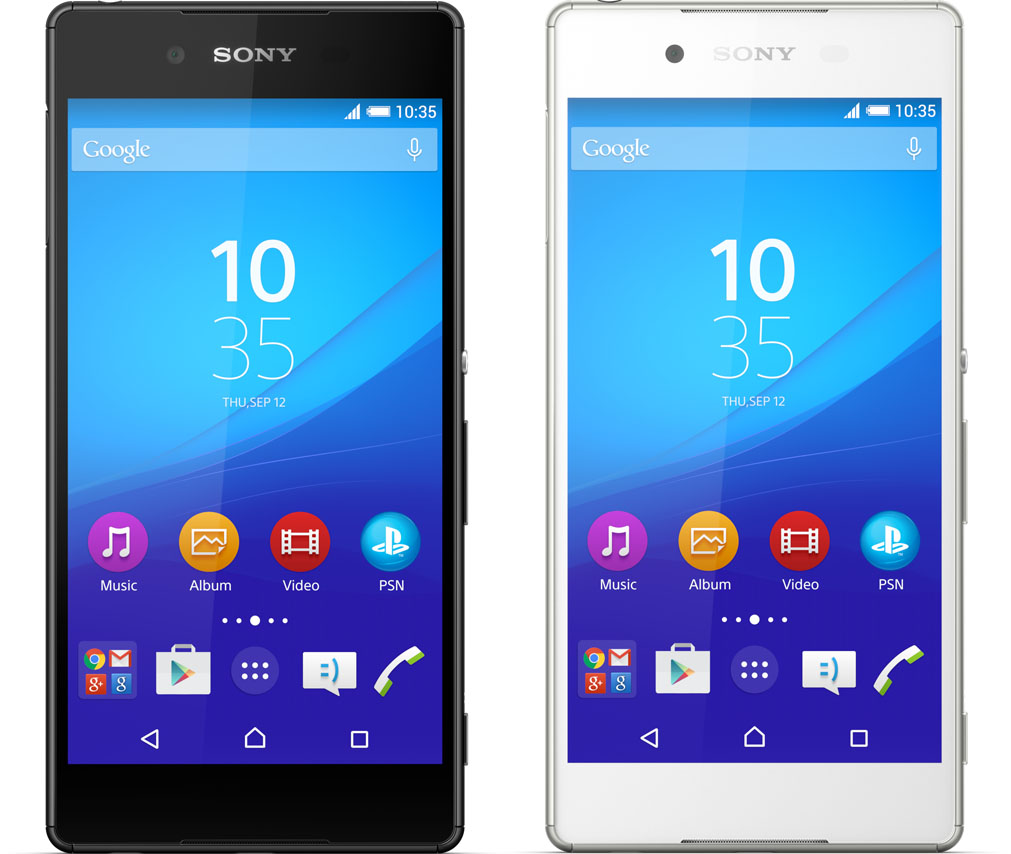 At the back is a 20.7MP camera with Exmor RS image sensor coupled with the BIONZ image processing engine. Clad with G Lens, the 1/2.3-inch image sensor can offer sensitivity all the way up to ISO12800 to capture well exposed images in poorly lit environments. Along with the usual set of HDR and the imaging modes, Sony has added new 'Cooking Mode' for clicking the best images of your food.

Front side 5MP wide-angle camera with Exmor R sensor has been optimized to take selfies along with new shake feature to record videos with reduced shake.

The Xperia Z4 now supports high quality audio performance for wireless playback. Weighing 144 grams, the Xperia Z4 packs a 2,930 mAh non-removable battery. As of now, there is no word on the price and the launch of this flagship in other markets.