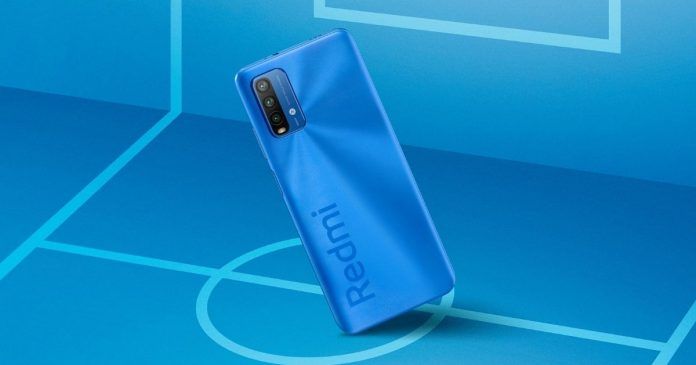 Xiaomi Malaysia has recently initiated a contest on its official Facebook page that will likely choose ten lucky users among the contestants. The price will be a unit of a new smartphone for each lucky winner. But the company hasn't revealed the smartphone they are going to award. It only shows that the phone will be from a Redmi series and to hide its identity, the company has chosen to use a fake name and called it Redmi XX. The teaser poster along with the competition on the page shows a render of the device that shows the rear side of the phone.

The image shows that the device will feature a quad-camera system stacked vertically in a rectangular housing at the top left corner of the rear panel. The phone is in a dark orange color that looks really unique and youthful. The device looks like the Redmi Note 9 4G that was released in China and is similar to the Poco M3. The tech enthusiasts and leakers suggest that this is Redmi 9T which was certified in Thailand recently.

The Redmi 9T is the upcoming smartphone by the same company. The phone in rumors is expected to feature a full HD+ display of 6.33-inches. The phone will be powered by a Qualcomm Snapdragon 662 processor paired with 6GB of RAM and 128GB of internal storage that can be further extended with an external slot. The device will be powered by a large 6.000mAh battery. The camera is rumored to be a quad-camera system with a 48MP primary camera, a 2MP macro lens, and a 2MP depth sensor. Some rumors suggest that the phone will also have a fourth sensor which is an 8MP ultra-wide-angle camera lens. As appeared from the picture, the design is similar to the Redmi Note 9 4G. There is no word yet about the release date of the phone but the contest will end on the 7th of January 2021. So, we can expect the announcement of the phone by the first week of January.