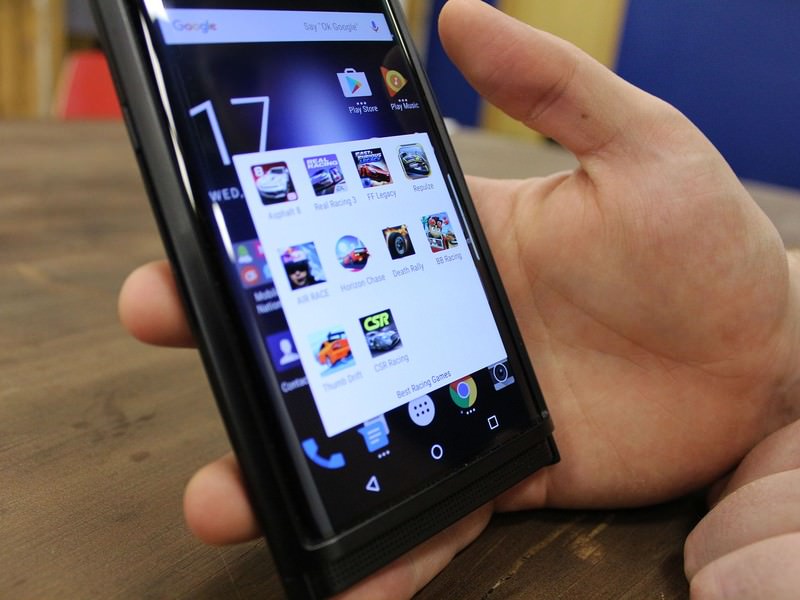 2017 was a terrific year for Android gamers. A spectacular selection of games found their way to market, and players at the Google Play Store wasted no time picking winners. It's tough to narrow down thousands of games into a list of just 7, but these Android games are the cream of the crop. Let's kick the tires, light the fires and get ready for the hottest Android games of yesteryear. 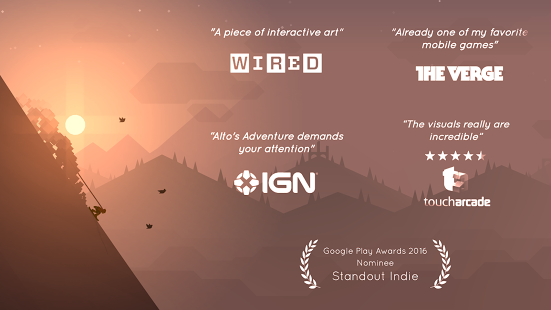 Altos Adventure by Noodlecake Studios Inc. is rated E for everyone. Right off the bat, players should know that this game won the Editor's Choice award at the Play Store. It also has a 4.6/5 rating from 456,000 players. It's a pretty spectacular game, and the plaudits keep on coming. It's an adventure through the wilderness, with the eponymous hero, Alto. He journeys across woodlands, Alpine hills, and ancient cities. His quest is laden with challenges, including the elements, and the mountain elders. At its heart, it's a snowboarding game, and WIRED labelled it ‘A piece of interactive art.' It is visually stunning, creatively imaginative, and totally immersive. 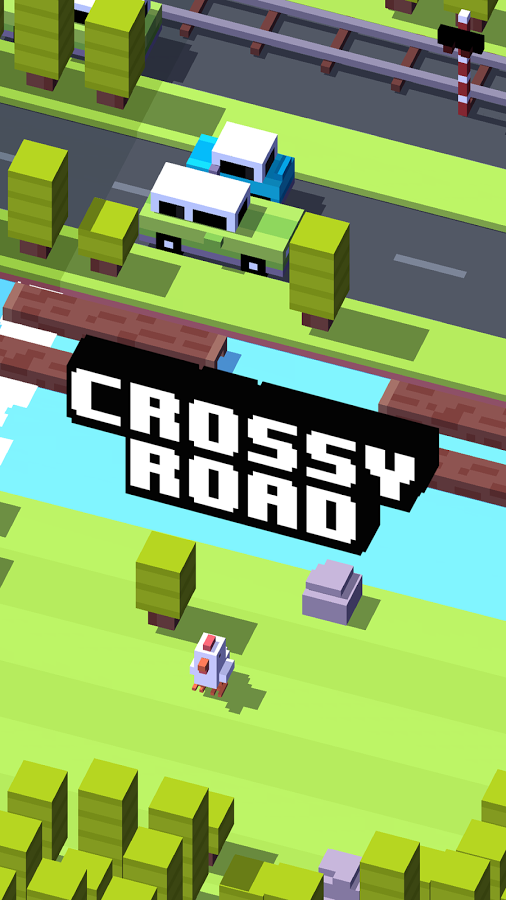 Crossy Road by Hipster Whale is a legendary game. In fact, it has been downloaded so many times, (between 50 million and 100 million times), that it needs no introduction to the mass market of Android gamers. For those who don't know, it's about crossing roads, avoiding traffic, and scoring points. The game went viral in 2017, and there are some 150+ pop art characters to choose from in this wildly entertaining game. It's cute, fast-paced and cartoon-style gaming at its best. All you've got to do is cross the road! 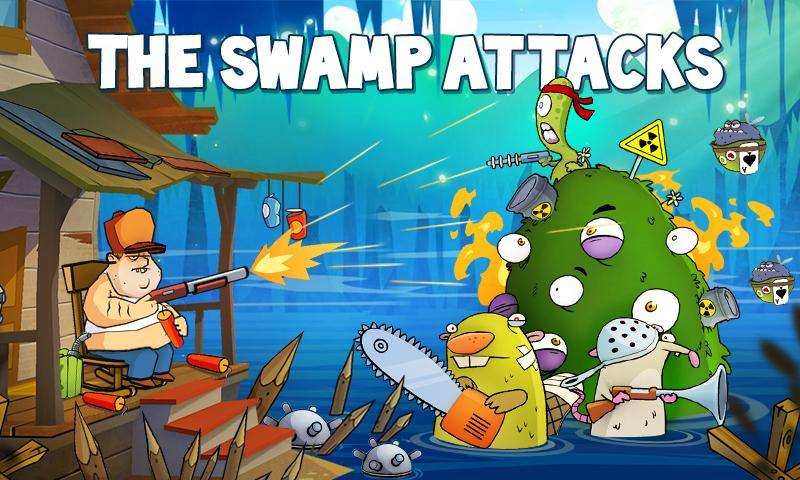 Swamp Attack is a terrific free Android game. It was created by Outfit7, and is rated E for everyone above 10 years of age. Here's the clincher: this game has a 4.4/5 rating from 1,962,000 players, so it's bang on the money. What's it about? It's about a bunch of rednecks who are protecting their swamp property from crazy animals. There are evil zombies coming to lay claim to trashy homes, but you must protect your little fortress with all the firepower you have. It features multiplayer functionality and 300+ single player levels. There are multiple quick missions, and 8 episodes available to fans. It's quick and easy to play - just tap your screen and fire away. 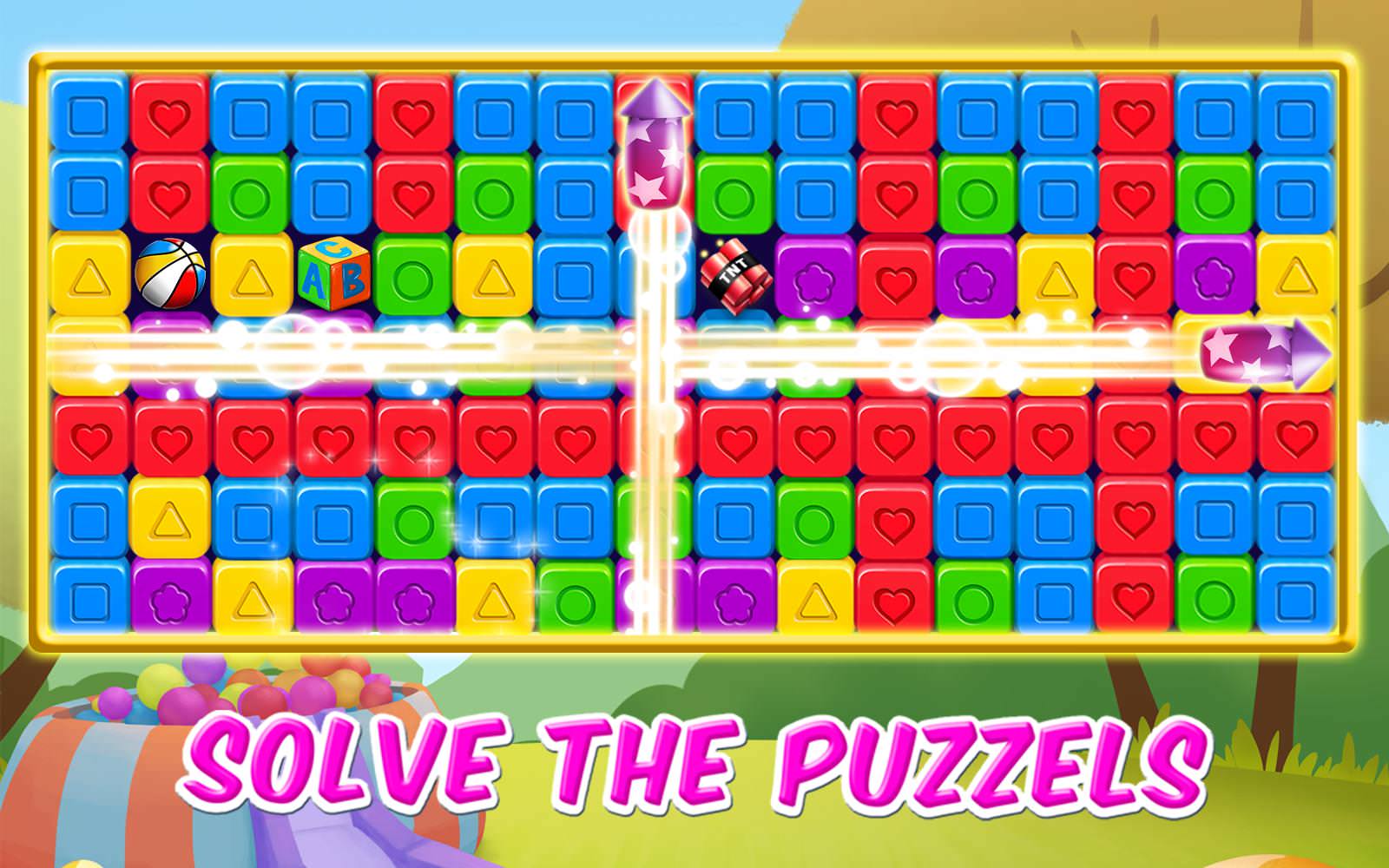 This Toy Blast game by Ilyon is a thrilling puzzle-style adventure. It's packed with incredible boosts, great puzzles, and multiple levels to play through. Players are required to simply match 2+ adjacent cubes on each screen, to advance to higher levels of the game. It's 100% free to download, install and enjoy this popular puzzle game, and it offers maximum entertainment pleasure to people of all ages. You can boost your winnings by unlocking many rewards and points boosters. Rockets, bombs and colour wheels are yours to enjoy when you match a certain number of cubes. There are loads of toys and terrific items in the game, and it will keep you on your toes from the very first click until the early hours of the morning. 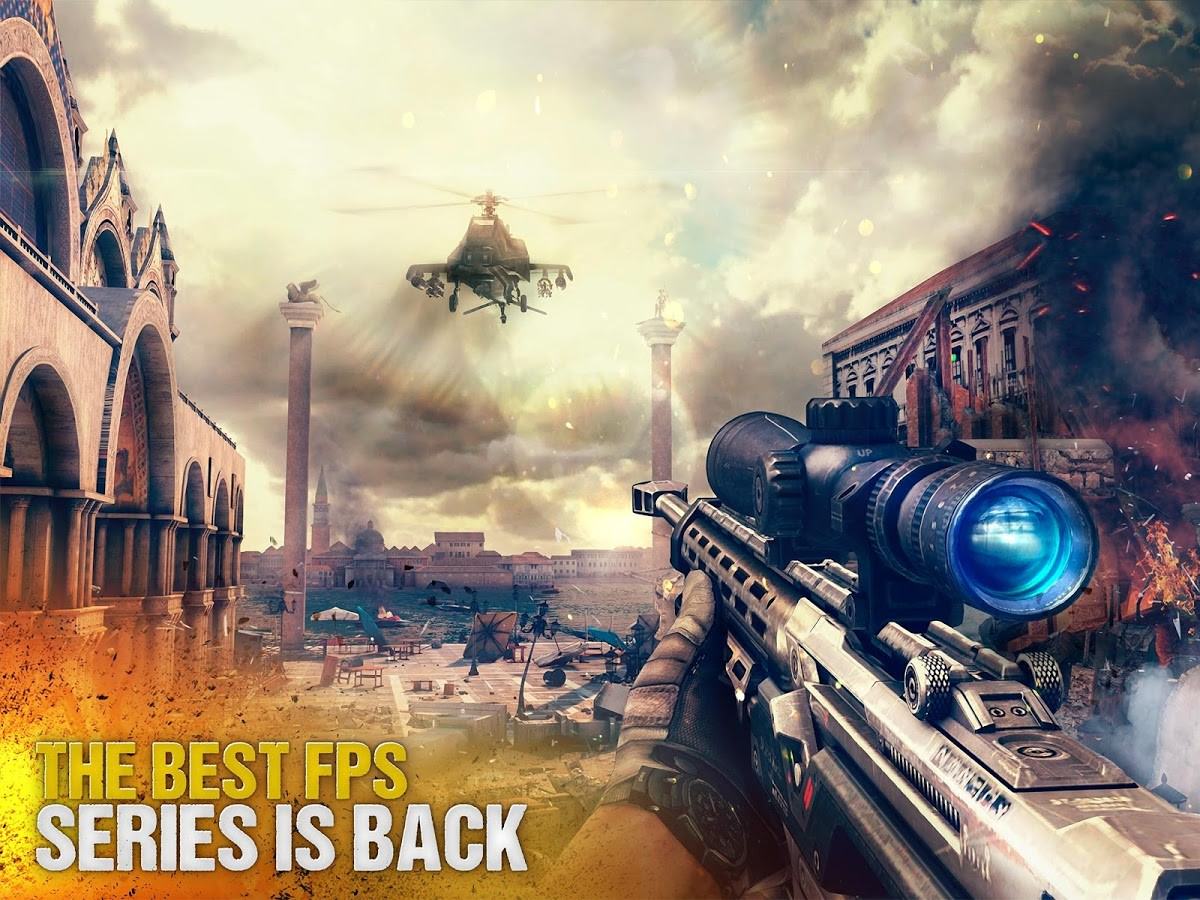 Here is an Editor's Choice Award winning game for all the heavy hitters out there. It's rated 4.3/5 from 2.634 million players, and it features prominently with action fans on Android. You are tasked with creating a squad, adding your buddies, and testing your skills under virtual warfare conditions. Since you're playing against other players around the world, it gets pretty apocalyptic. There are 9 classes in team mode or solo play mode, and you've got multiple playing styles including Support, Sniper, Recon, Assault, Heavy, or Bounty Hunter etc. Modern Combat 5: e-Sports FPS is definitely worth playing if you're into blasting away your opponents. 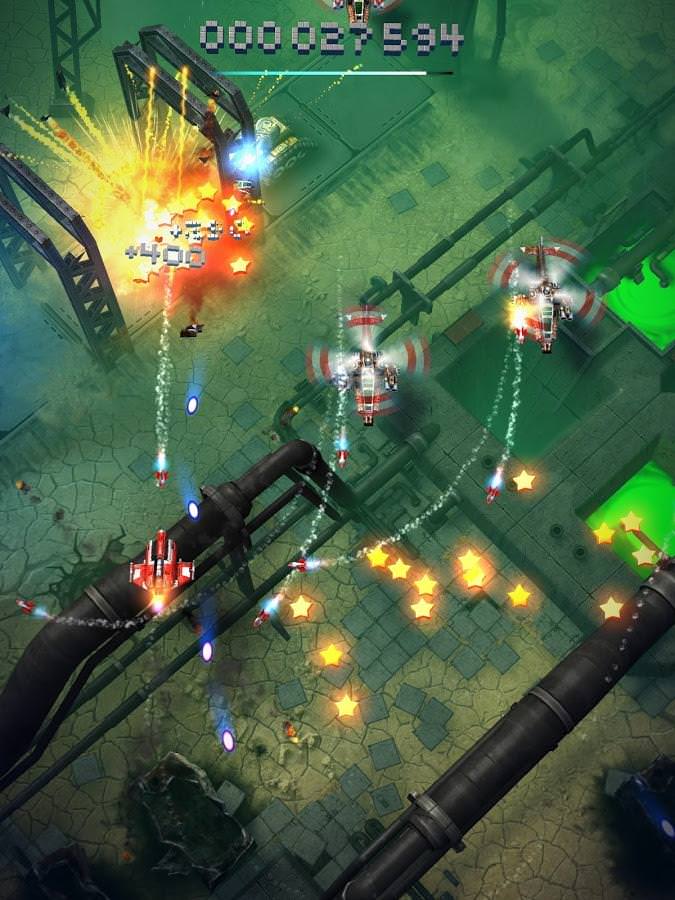 Sky Force Reloaded is another Editor's Choice award winning game by Infinite Dreams. This arcade-style game is rated E for everyone and has a 4.7/5 rating from 129,690 players. Its got 15 fantastic missions for players to work their way through. You will be blown away - not only by the action, but by the intensity of the effects, and the gaming landscape. There's plenty of difficulty to keep you interested, and the shooter-style antics are engaging all the way. You can even convert your jet fighter planes into aerial tanks - this is awesome firepower at its best. 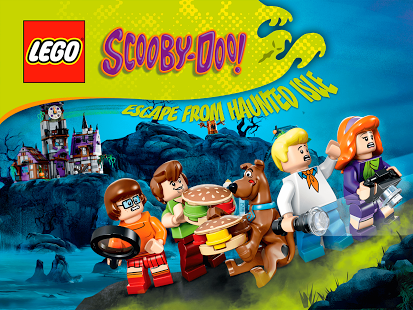 Lego Systems a/S created a terrific adventure-style game with the Lego® Scooby Doo Haunted Isle. All those memorable characters from the Scooby Doo series are back for an encore with this exciting game featuring hidden treasures and keys that can unlock virtually any door. The game has a 4.2/5 rating from 185,980 for players, and it brings Shaggy, Scooby and Scrappy to life on your mobile. If you love the characters, you'll love the game. There's just enough in this to keep you satisfied as a Scooby Doo fan.