There is a bug in the initial iOS 13.4 operating system that shows how the system is vulnerable to data hacks as it bypasses VPN protection. It can be confirmed that this issue is still present in the later 13.5 and 13.6 iOS versions. It is highly critical that users be aware of this problem to steer any data-related leaks. Apple could soon fix this issue, but you could employ a few tactics to stay safe online before then. This article discusses how this security vulnerability works and what you can do to avoid any risks.

How a VPN Works

VPNs have become a necessity, with the industry experiencing tremendous growth over the past decade. More people and organizations are now looking to have their data protected as they go about their online activities. Whether it is for business or personal use, people require fast and secure internet connectivity to achieve useful efficiency. The best way to accomplish this is by using a Virtual Private Network (VPN).

This technology is essentially a private network that works within a public internet connection. It works by establishing a connection between remote users and sites. VPNs utilize virtual links connected via an internet connection from your private network to a remote user or website. The best thing about VPNs is that they mask your data such that anyone trying to intercept cannot do so owing to the high level of encryption involved. 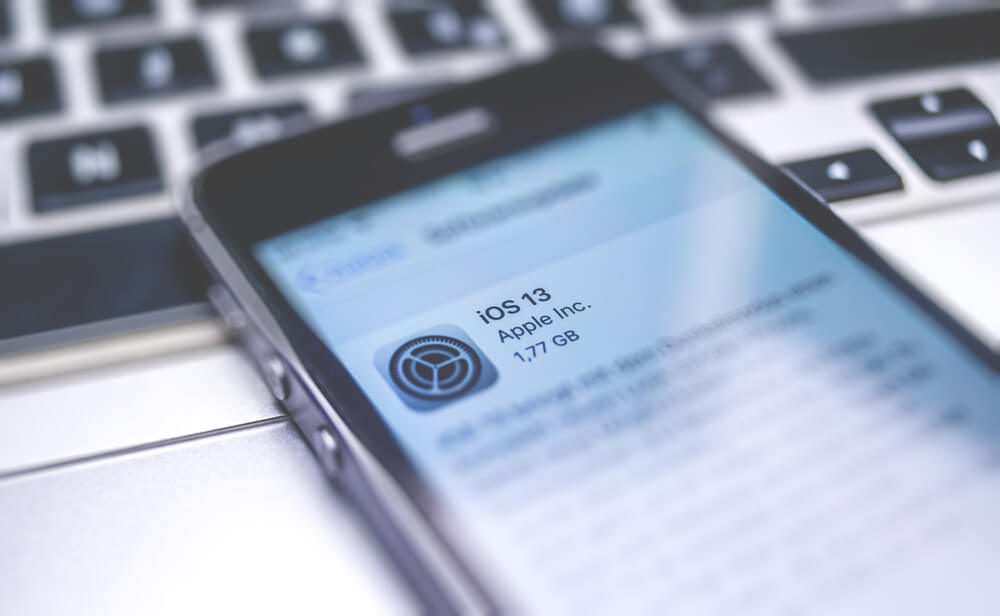 Usually, a VPN connection is established when your device's operating system disconnects from previously existing connections. It then rewires the link via the VPN framework to ensure the safety of your activities. However, in the case of iOS 13.3.1, it was recently discovered that the operating system is lacking when it comes to closing down pre existing connections. This problem, as mentioned earlier, still exists in later updates of this OS. Some of these connections will momentarily remain unclosed, but they reconnect via the VPN pathway by themselves after a while.

The problem is that some of these connections do not shut down. They continue to operate for a long time without the protection of the VPN. The Push Notification feature from Apple illustrates an excellent example of such a case. This service still keeps an unsecured connection with the Apple servers even after rerouting to a VPN. However, there is a huge possibility that this flaw appears even with other applications, including instant message services, metatrader 4 platform and other web apps.

The Risk of Exposure

Bypassing a VPN could mean that user data is at risk of exposure rendering the connection vulnerable to data interception and corruption. Another major issue with this occurrence is the possible risk of leakage of IP addresses. Without the cover of a VPN, any malicious entities can unmask your device IP address and the servers you are connected to. The server you are using has access to your device's actual IP address instead of the one your VPN has assigned your device.

Information from vpn testing.com an encryption guide, reveals that the user who stands the highest vulnerability risk is the one whose residence country does not respect their privacy rights. Unfortunately, there isn't any VPN service that can mitigate the risk since iOS doesn't allow third-party applications to terminate preexisting internet channels.

The AirVPN review by VPN Testing established that a connection between a VPN and your device only shows you the IP address of your device and the server the VPN uses. For iOS, the links that are there after connecting to a VPN remain secure, but those connections that existed prior to doing so continue to run. There is usually no specific method to know whether they will be terminated afterward. However, there is a way through which you could minimize your risk of exposure through these steps:

Another alternative would be that from Apple, where they recommend that you turn on Always-on VPN. However, this alternative relies on utilizing device management, which doesn't address the problem of third-party apps. To remain safe from this security flaw, consider employing these measures.