A Shorter Galaxy Note 9 Makes Its Appearance on Geekbench

A Shorter Galaxy Note 9 Makes Its Appearance on Geekbench 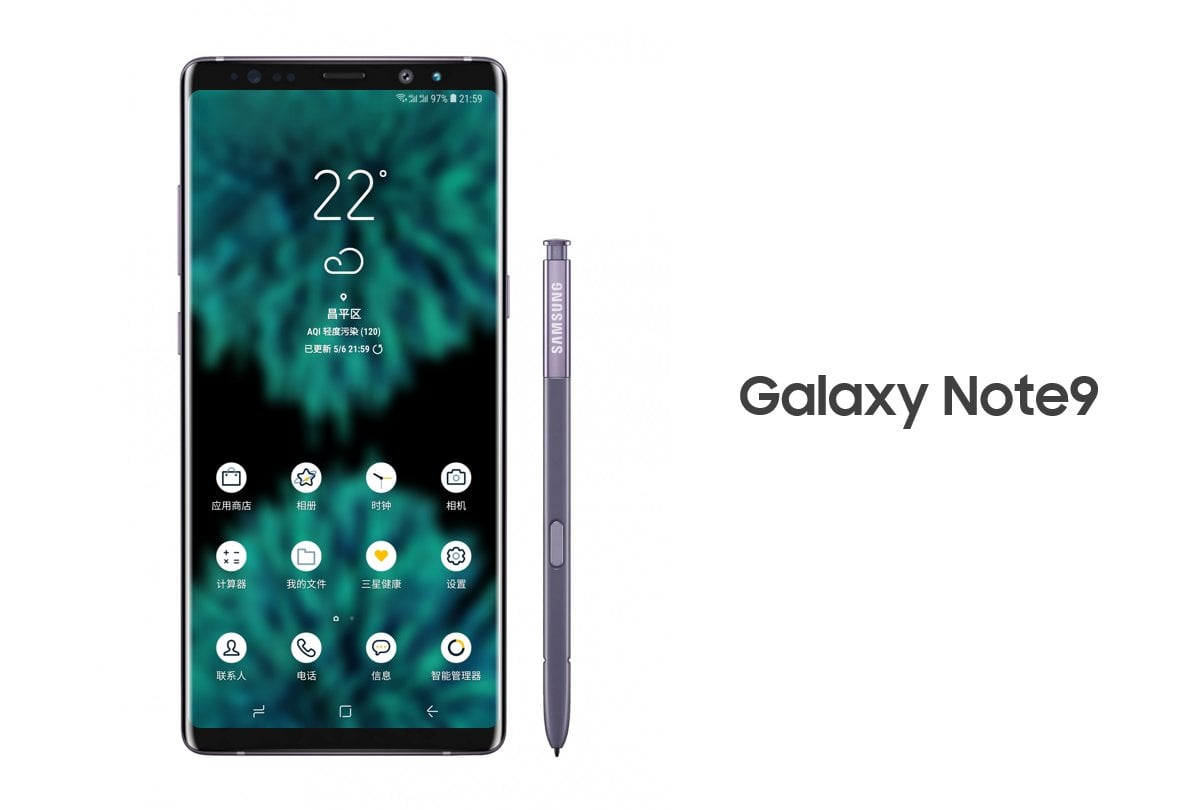 The Galaxy S9 and S9+ are out and about, so that leaves us looking forward to rumors about the upcoming Galaxy Note 9. While the release is still months away, that doesn't mean we have not been hearing rumors about it already. Today however, what we have for you is more than just a rumor, because it really is about the Galaxy Note 9, which has made yet another appearance on the Geekbench benchmarking app, confirming the previously seen CPU (Snapdragon 845) and OS (Android 8.1.0).

What is more revealing is the leak by famous Leakster Ice Universe which stated that the Note 9 will actually be 2mm shorter than the current gen Note 8. The shorter height means that the Note 9 will have less bezel than the Note 8 and that is to be expected, given that the S9 and S9+ already has smaller bezels than their predecessors as well.

The image you see here is actually a render supplied by the leakster himself and not an official one mind you. Nevertheless, it is more than likely that we will see something very close to this design when the Note 9 is launched in August.