After Months of Waiting, the Galaxy S7 Edge Unlocked Version Gets the Nougat Update in the US

After Months of Waiting, the Galaxy S7 Edge Unlocked Version Gets the Nougat Update in the US 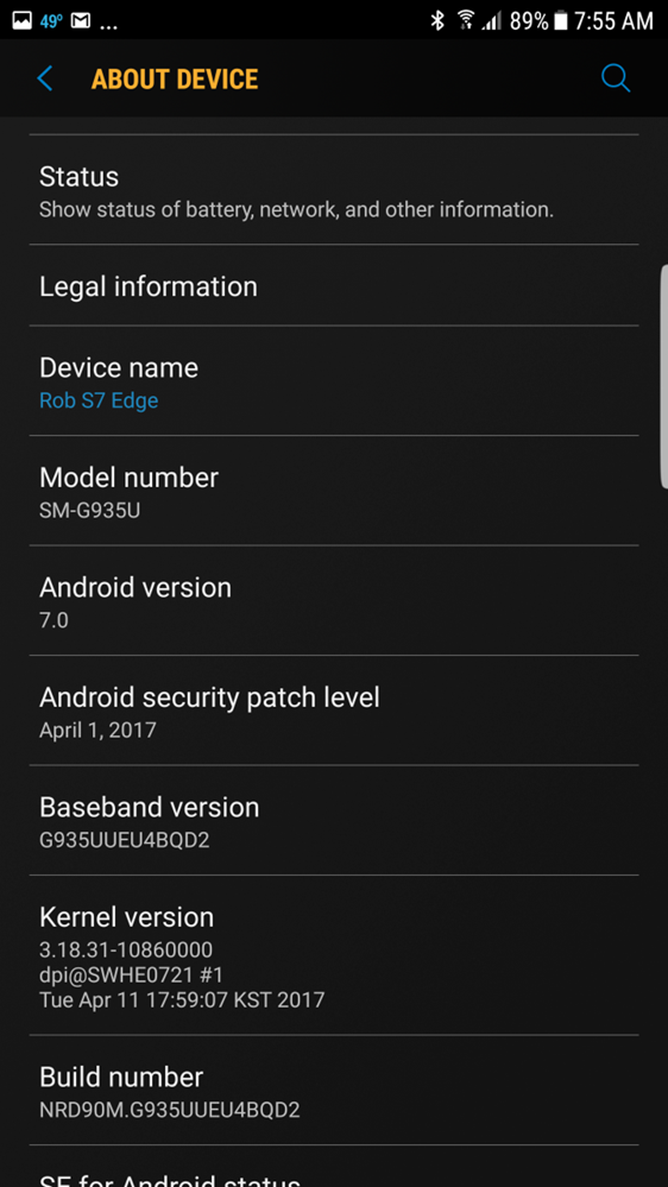