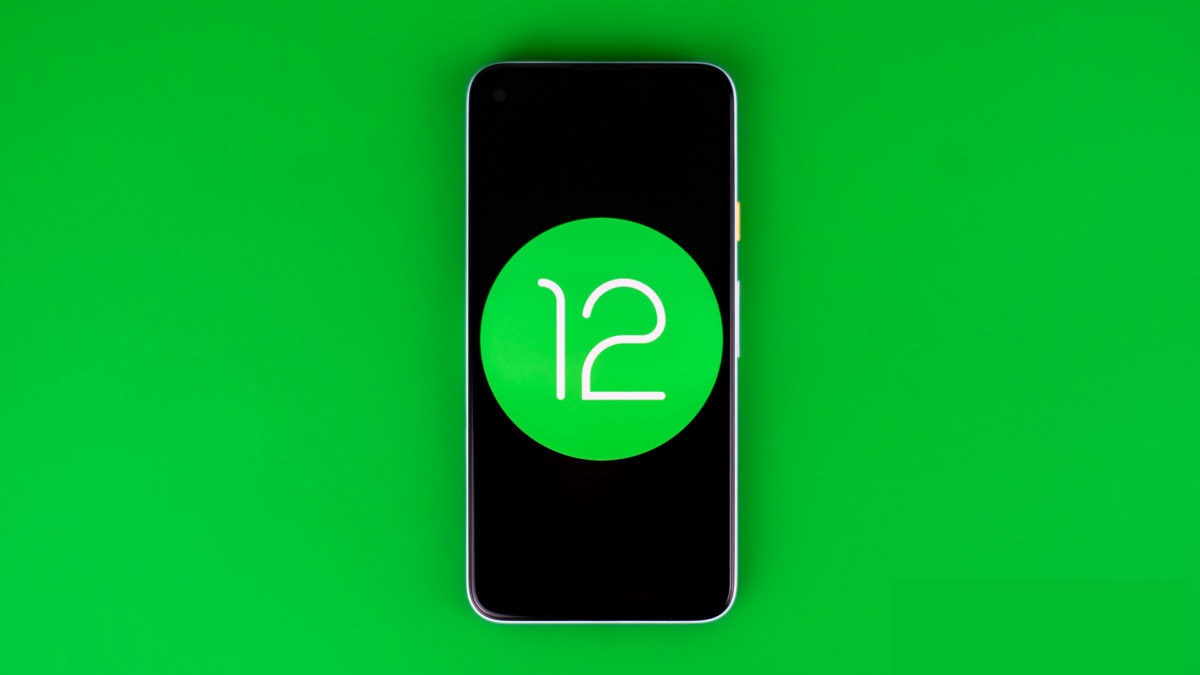 Google says the focus this year is to make Android "more intuitive, better performing, and more secure." This is this week's biggest news. Our first official look at Android 12! The debut developer preview of the 2021 iteration of the world's biggest operating system is now available for developers. The software is in preview mode which means it is currently unstable and not suitable for regular users.

The Android 12 developer preview will only be available on Google Pixel devices so far starting from the Pixel 3 series forward. That means the Pixel 3/3 XL, Pixel 3a/3a XL, Pixel 4/4 XL, Pixel 4a/4a 5G, and Pixel 5 are included in the list of eligible smartphones. Earlier Pixel phones and phones from other OEMs are not compatible and won't be able to install or work with the latest upgrade, but you can always use the Android Emulator within Android Studio if you want to see the latest OS.

Since we are in the early stages of the development of Android 12, this first developer preview won't feature many new customer-oriented features. Instead, most of the features available would be available for those who are interested in Android-related software development. As always, Android and mobile phone application developers will find consumer features within this code, so be ready to have more news and leaks in the upcoming weeks.

Google has already cleared what functionalities it wants to achieve with the Android 12 upgrade. It says that this version of Android will be "more intuitive, better performing, and more secure" than other versions. Last year, Google's big focus was on communication apps including notifications app, messaging apps, etc. We might see different priorities set by the company for the Android 12 developer preview

A lot of the confirmed features within Android 12 are more of technical nature. Google is aiming to work on better photography to compete with Apple and Samsung. It says Android 12 will allow for faster and higher quality image transcoding for better-looking photos with significantly smaller file sizes. Notifications will also be faster with more tools for developers to customize them. It will also be easier for devs to discover compatibility issues so they can get their apps up and running faster.

Another feature will allow a phone's vibration motor to sync with app audio, creating more 3D gaming and visual experiences. Likewise, gesture navigation will be easier and more consistent even if your phone display screen is fully covered with media or some other app. We are going to reveal a lot more cool features as we get more news and updates from the developer's community. So, stay tuned.