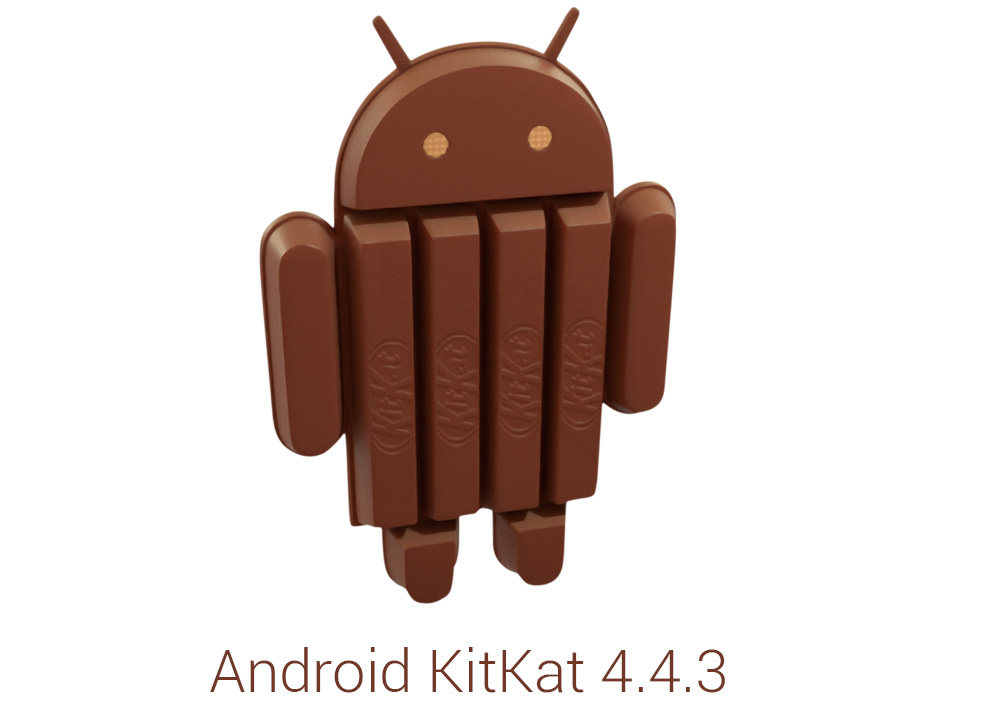 We already saw the Android 4.4.3 update full change-log and we know its currently being tested. Today, more info has been leaked, the version for Android 4.4.3 is codenamed "Hammerhead" and carries a build number of KTU83.

The version of Android 4.4.3 for the Nexus 7 (2013) is KTU79. There is a way to break down these build numbers as they are based on a Google-devised code.

The "K" on the build number refers to KitKat. The third letter, which in this case is "U" is the quarter that the software was written. The last two numbers is a date-code. For example, "83" would be the 83rd day of the quarter which was March 24th. That means that the build seen on the Nexus 5 is just 1 week old. The build for the Nexus 7 (2013) was created on March 21st. The final OTA update isn't so far.