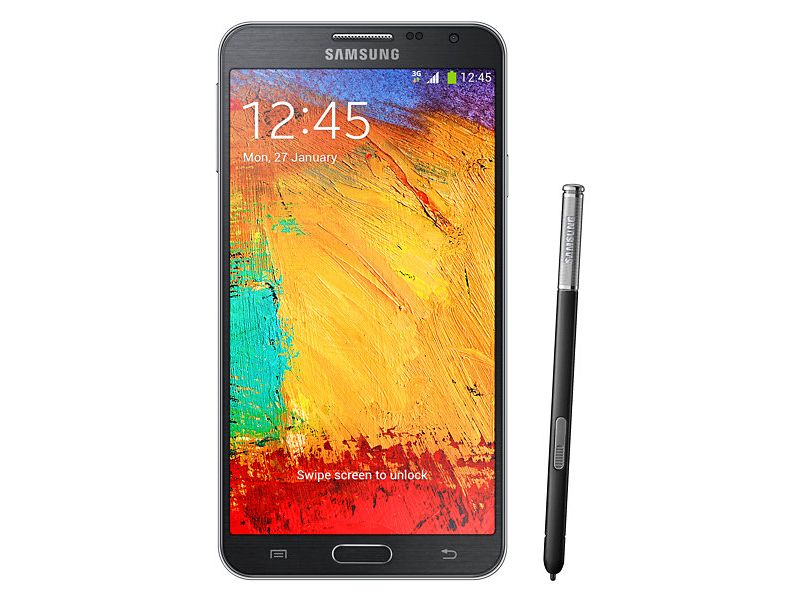 While Android 6 Marshmallow is apparently reserved only for their latest high end smartphones by Samsung, they have finally decided to roll out Android 5.1.1 updates for the Galaxy Note 3 Neo models in India. Reports of the OTA update first came in from the users and later on, Samsung confirmed the news as genuine. Check if your update has arrived yet by going into Settings>About Phone>System Update>Check for Updates.

Among the changes that this new update will bring to the Note 3 Neo's Indian variants, improvements will be seen in the notifications department as they will become easier to view and access. Before you download and install the update make sure that there is at least 3072MB of free space as specified by the update. Also, once it has finished installation, you should expect almost a gigabyte (950MB) of space to be taken up permanently by the new software installation.

With so much of emphasis on the Galaxy Note 5 and its newer dual SIM variant that was released with 32GB in-built memory for around 51,400 INR last week in India, it is good to see that some of the older and cheaper smartphones are not entirely forgotten by the Korean manufacturer.