Google has just officially revealed a new version of its mobile operating system, Android 5.1 Lollipop. Google confirmed the next Android iteration "5.1 Lollipop" via its official Android One page. However, there are no details about the improvements made on Android 5.1 but we also got a change-log and some screenshots of this Android version.

- Other improvements and changes. 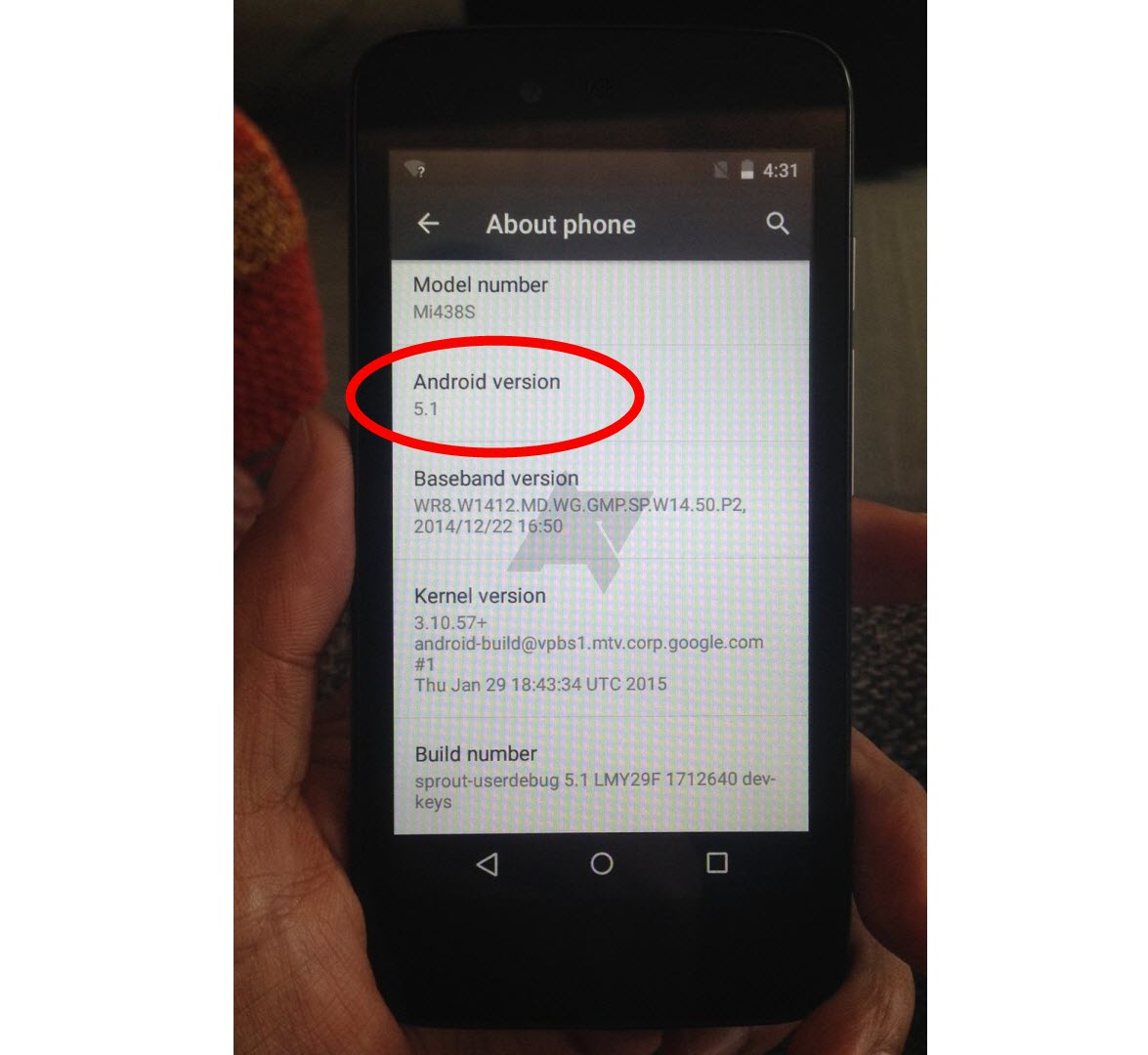 It's only a matter of days until Google releases the Android 5.1 factory images followed by the OTA update to all its Nexus devices.