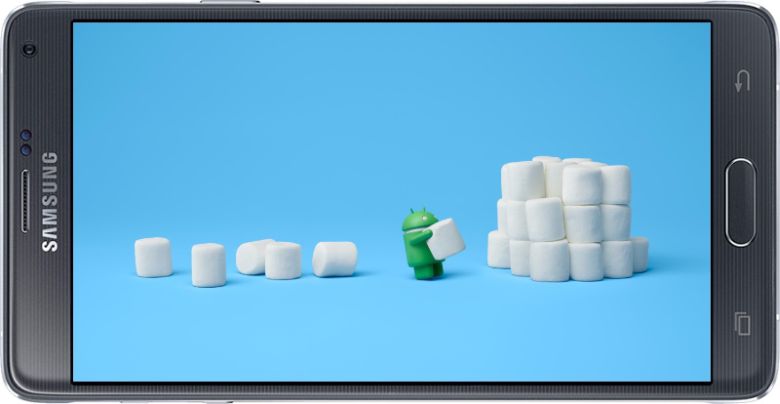 After Samsung launched its Android 6.0 beta program on two of its premier devices from 2015, people were curious whether or not some of the older 2014 models will receive the Marshmallow update. As it turns out, the Galaxy S6 and the Galaxy S6 Edge are just the beta platforms for the Company to consolidate its Android 6.0 Marshmallow firmware, but certainly not the only ones who will get the update.

Historically speaking, Samsung always updates its major/flagship devices twice when it comes to big Android version updates. Therefore, the Galaxy S5 for example, should receive Android Marshmallow as its second update is still due. Our previous reports regarding the ongoing work on the Marshmallow firmware for S5 also confirms our educated guess. The Note 4, the Note Edge and the Galaxy S5 LTE-A among others should receive the same sometime in 2016.

Needless to say, the more recent devices launched in 2015 will also get Android 6.0 but the exact time for those updates are not yet clear. Unlike Nexus or Motorola devices, Samsung phones do not necessarily get the fastest updates because the company also needs to customize its own TouchWiz UI on top of the new Android version. The delay might irritate some users, but it is better to get a bug-free, solid version than a faster botched up update in our opinion.