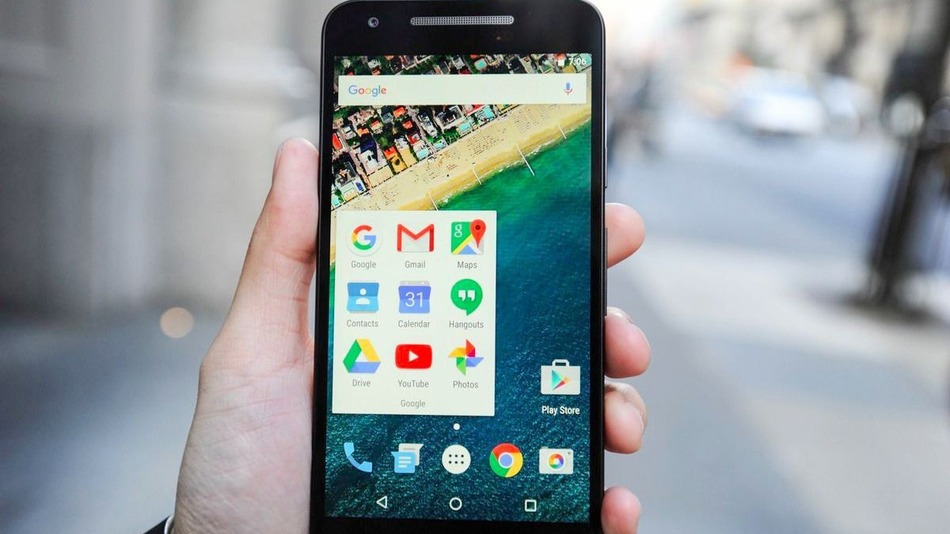 The Huawei Mate S is one of the recent Android smartphones to sport a pressure-sensitive display panel and Google's next iteration of the Android OS will come prepared to take advantage of such hardware. As of now, we know about an Android N feature called Launcher Shortcuts that will be the first to do so. It is to be noted that recognition of pressure-sensitive inputs are actually not new to Android as it was present even in the time of Android version 1.0.

Rumors and facts suggest that Huawei could be making one of the next Nexus smartphones for Google, especially if one considers the fact that Huawei had recently reserved the name Huawei 7P through copyright protection. Since Huawei is already running Force touch, coupled with the fact that Android N is now going to support similar functionalities, it seems quite likely that the upcoming Nexus might sport pressure-sensitive touch.

Although the number of currently available Android smartphones which have the necessary hardware to support this feature are limited to only the Huawei Mate S, Vernee Apollo and ZTE Axon Mini, Android 7's native support for pressure-sensitivity will definitely open up opportunities for developers to create applications based on it. Keep in mind though, that none of the smartphones mentioned are likely to get an Android N update very soon. What this means is that with the advent of the new Android, we will probably see fresh Nexus devices and smartphones from other partners of Google, launching with pressure-sensitive panels.