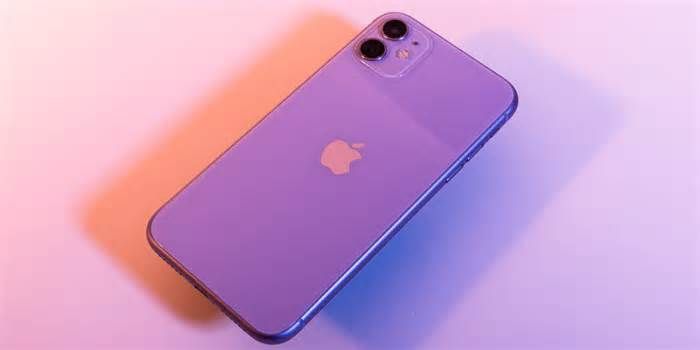 Apple has finally announced the date for the Apple event - which is oct 13. Unlike other years, Apple events are going to be completely online and you can watch it on Apple Tv or Apple's official YouTube channel. If rumors are true, we will see a new 6.7-inch display screen size, a rapidly fast A14 Bionic chip, and 5G. Some rumors suggest that the prices of Apple 12 might be slightly less than its predecessor.

One of the biggest rumors around the internet is that the device will be available in more than one size. There will be possibly 2 base models at 6.1-inches and the largest iPhone 12 pro max at 6.7-inches. This allows Apple to offer a wide array of prices, and variations on the specs depending on the user's budget. There will be an affordable iPhone mini with a price tag as little as $649 with 64GB of internal storage which is at least $50 less than the regular iPhone 11's price. Offering an affordable smartphone to compete in the budget category seems like a smart move by the company.

In total we are expecting four new models this year. Two regular models and two pro models. Current rumors suggest the series to have iPhone 12 mini, iPhone 12, iPhone 12 pro, and iPhone 12 pro max. With the possible addition of 5G connectivity support, Apple is moving the entire series to the OLED display. The October 13 event is called the ‘Hi speed' event. Pre-orders are assumed to be start on oct 16, whereas the shipments for regular models start from Oct 23 whereas the pro models will be launching up to a month later. There are also rumors of Apple using the Face ID sensor array in the smaller housing.