Apple admits Samsung is the BEST, Chooses it to Manufacture iPhone 6's RAM

Apple admits Samsung is the BEST, Chooses it to Manufacture iPhone 6's RAM 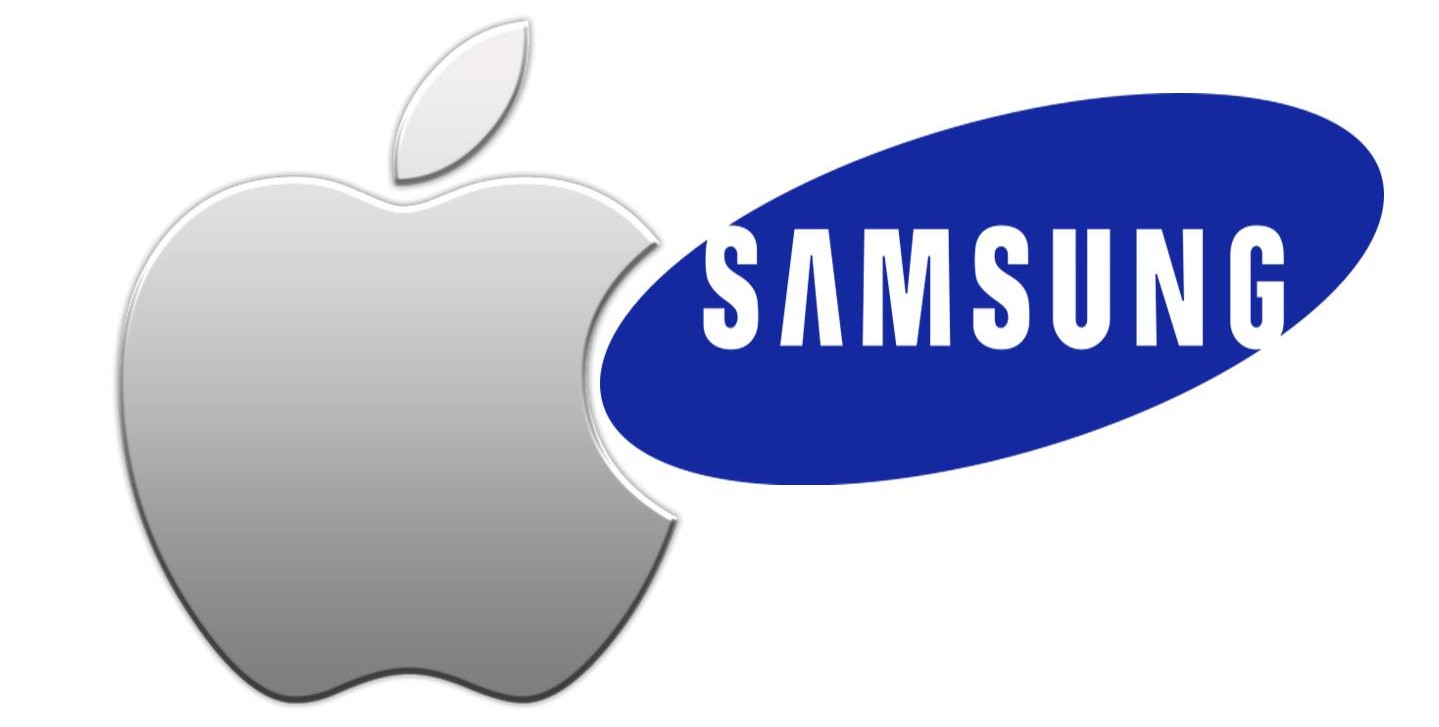 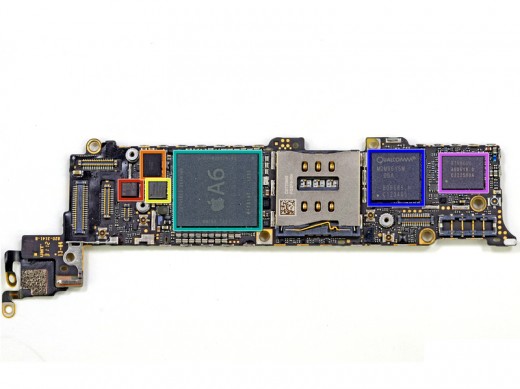