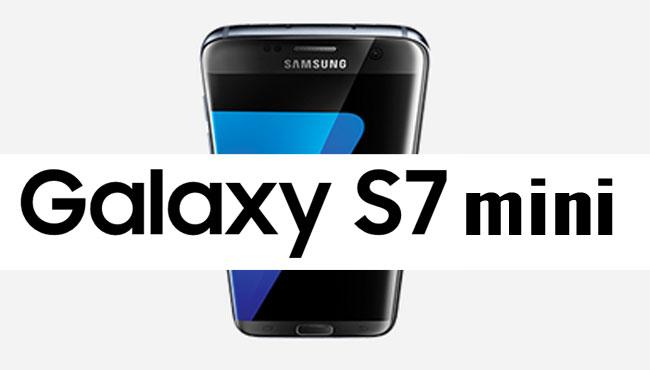 If the latest rumor from Taiwan is to be believed, then Samsung is planning to release a smaller version of its 2016 flagship smartphone. Many believe that the S7 mini will be released into the market in an attempt to compete with the upcoming iPhone SE. This idea seems even more plausible once you realise that Samsung had recently discarded its tradition of releasing "mini" versions of Galaxy S devices when it skipped on the Galaxy S6 mini last year.

As per the rumor, the S7 mini will sport the same Snapdragon 820 or the Exynos 8890 chipset as its bigger sibling, but a smaller 4.6-inch display and only 3GB of RAM. There is a possibility that the iPhone SE will be powered by the same Apple A9 chip, along with sharing other features of the 6s like Apple Pay, NFC, Live Photo and Touch ID. The iPhone SE may not have 3D Touch though. It makes sense that after learning how powerful the iPhone SE probably will be on release, Samsung has also decided not to skimp on power with the S7 mini.

The same 12-megapixel camera that is on the back of the S7 is rumored to make it to the S7 mini too, but with the additional feature of 3x optical zoom. If you consider that all of this will be encased in a body that's only 9.9mm thick, the S7 sounds like a fantastic device. However, the alleged 720p resolution might be a bit of a letdown if it actually makes it to the final version. We will soon find out if there is any truth to this rumor and when we do, you will know about it right away.