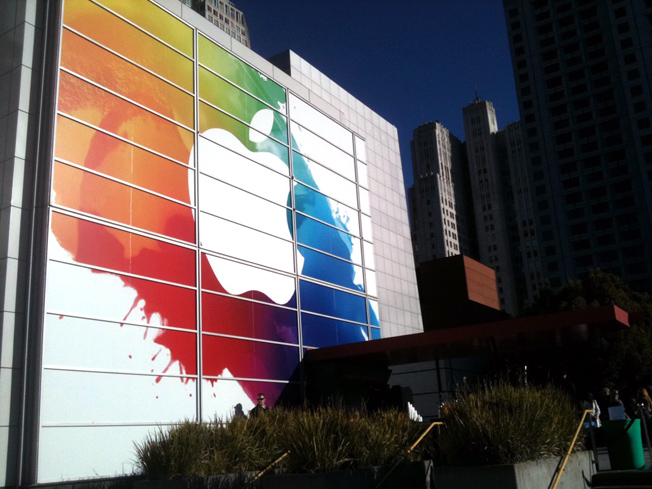 Apple today announced the results of the third financial quarter of the year and as usual the numbers are impressive but the iPhone sales is dropping.

The company reported a Q3,2012 profit of $8.8 Billion, Compared to a $11.6 Billion in Q2,2012. Also the iPhone's sales has been dropped from $35.1 Million to $26 Million, this 9.1 Million loss is due to the Samsung Galaxy S III release during this quarter, the korean giant flagship device hits the markets in the US, EU and all over the globe.

Samsung will also release a Galaxy device in the same time Apple will relier its new iPhone 5in Q4 this year, which will also affect the phonier sales more.