Apple has today announced the successor to its popular Mac OS Lion operating system, unveiling Mountain Lion, the ninth major release of its desktop platform which will bring more of its iOS features to the desktop. 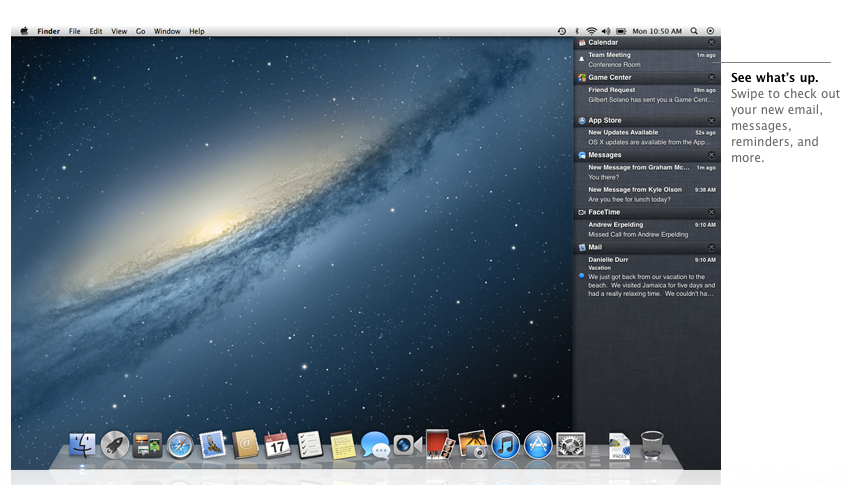 If you wanted iOS on the desktop, you are about to get it, Mountain Lion 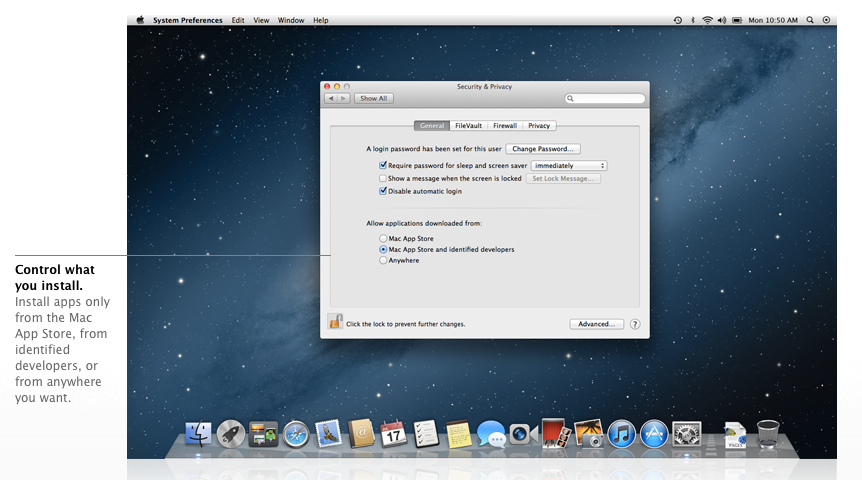 Apple has released the operating system as a developer preview, building iCloud support directly into the OS, making it easy to use and easy to operate with the integration of apps. As Apple works to fine-tune the platform, Mac users will be able to upgrade to Mountain Lion 10.8 via the Mac App Store later this summer 2012.