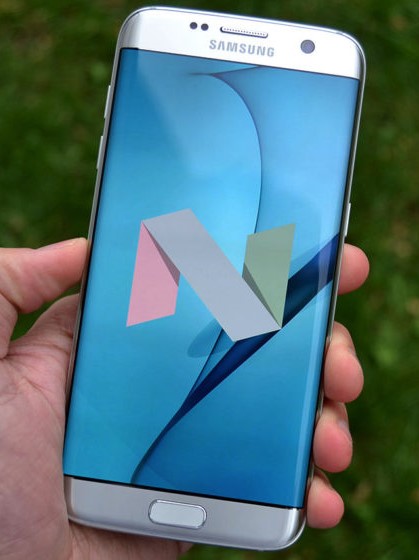 Although some of these features may not make it to the final version of the firmware, let's take a look at the best of what we have seen so far in the beta builds of the Android Nougat 7.0 OS for the Galaxy S7 and Galaxy S7 Edge.

The New Look - Everything from the app icons and fonts, to the general color scheme of the device has been changed. Although opinions may differ, we think it looks better now than it ever did before. 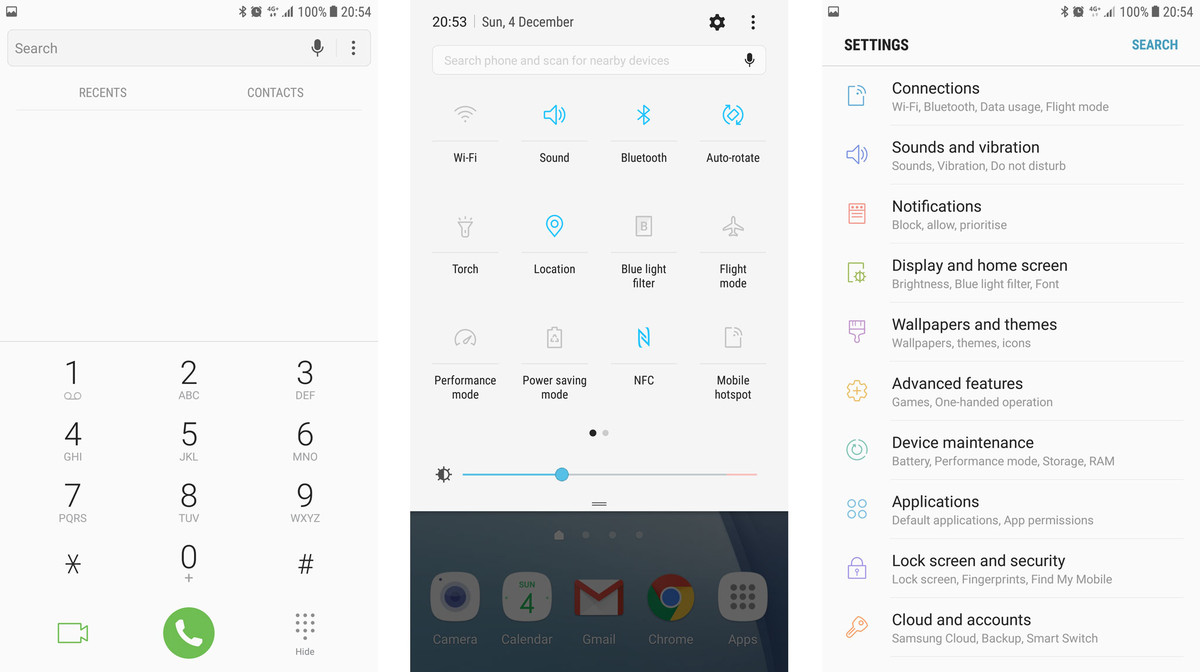 Blue Light Filter - This will help relieve the pressure usually accumulated in our eyes from spending long amounts of time looking at a phone screen. 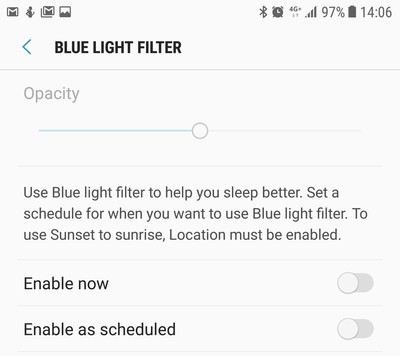 Changes in the Notification Panel - You can rearrange the icons in the Quick Settings panel, change the grid size and move the brightness slider around. A revamped notification panel will also allow you to reply to conversations right from the notifications menu. 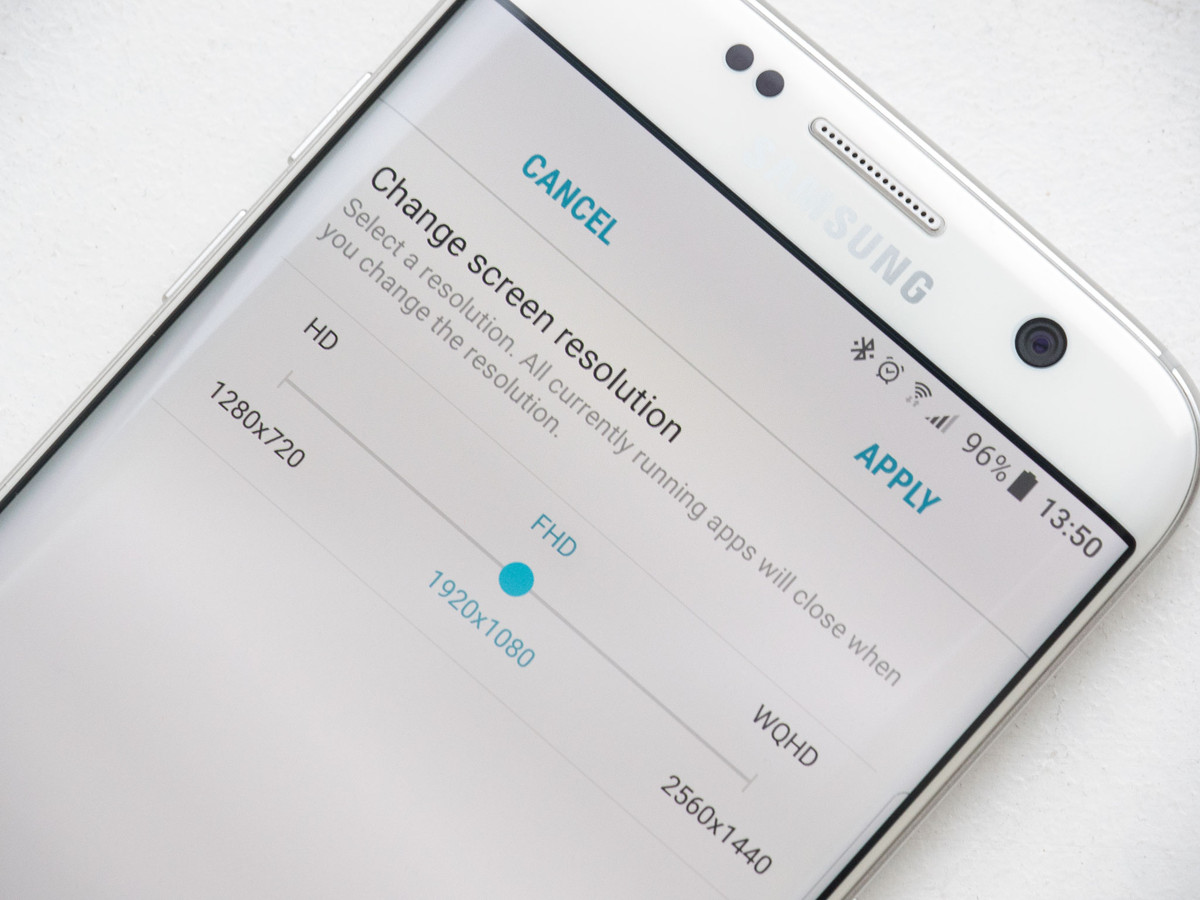 Put to Sleep - This one is a very useful feature which lets you stop an app from auto-starting, receiving updates, using power in the background or send you push notifications by just long pressing on the icon and choosing, "Put to Sleep." 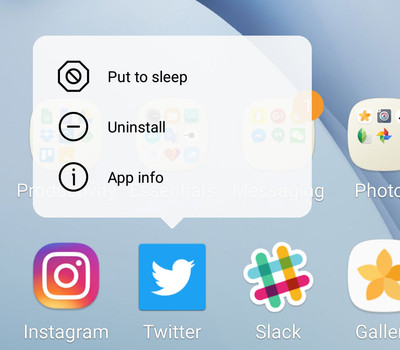 Performance Mode: The performance of the S7 or the S7 Edge can now be put into the following gears, depending on the task at hand. 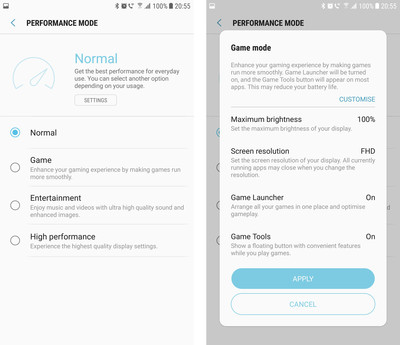 There are plenty of other tweaks, both big and small and we are sure to see a few more before the final build is released.