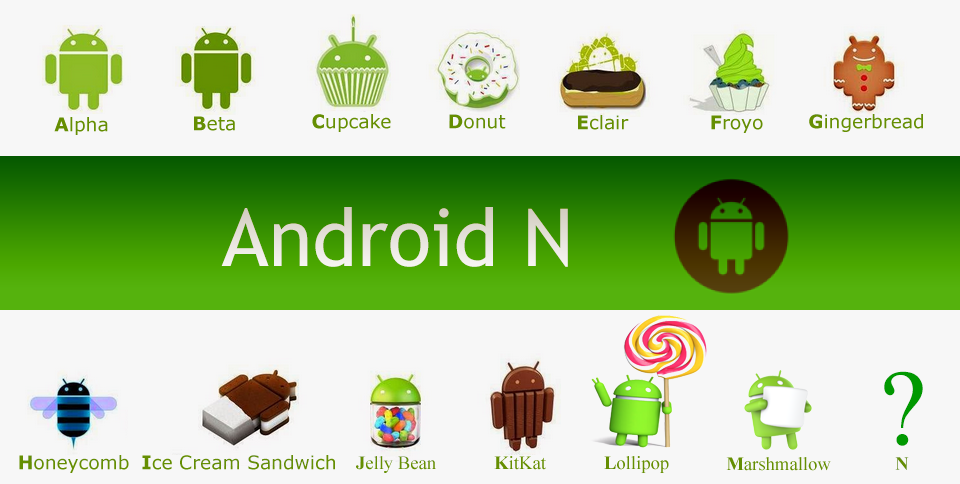 Google has decided to hurry things up with Android N and the first step towards that was taken today when they officially declared that beta versions of Android N will be made available, starting today. The preview is released in accordance with Google's plan to get the latest iteration of the Android OS ready by summer. The beta program welcomes enthusiasts and developers alike to try out the pre-release version of Android N via registration. This is an OTA update and all pre-release versions are available for users to choose from.

If you are wondering if there is a catch to this, unfortunately, there is. This preview is only available to select Nexus devices. Most manufacturers use their own custom UI over the particular version of Android the phone or tablet is running on. Therefore, in order to update a device by a particular manufacturer, it is necessary for the manufacturer to first rebuild its entire UI on the new version of the base Android OS. You can probably see by now the reason as to why the Android N preview will only be available to vanilla Nexus devices.

If however, you happen to own one of the listed Nexus devices, then just head on over to

Select your compatible Nexus phone or tablet and after a while, check for "System Update" if you haven't already been notified about the update automatically on your device. Before you start the download, remember that the size of the file is about a gigabyte so Wifi is recommended. Follow the steps thereafter and reboot accordingly to complete the setup.