Blackberry is coming back with 5G and physical keyboard in 2021

Blackberry is coming back with 5G and physical keyboard in 2021 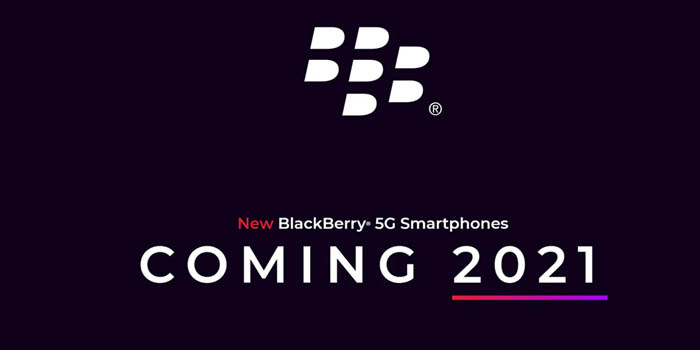