Can the HTC Exodus 1 Bring Cryptocurrency to the Masses?

Can the HTC Exodus 1 Bring Cryptocurrency to the Masses? The smartphone market is undoubtedly a hugely competitive area at the moment, with many major brands from Apple to Samsung working hard to outdo their rivals with exciting new creations that offer consumers access to a range of options and capabilities.

HTC may have been established in Taiwan all the way back in 1997, but it has grown to have a major presence in the world of mobile phones and, at one point, had a market share of more than 10 percent.

The company's latest model is the Exodus 1, an Android-based smartphone that is undoubtedly heavily inspired by the recent developments and interest seen in cryptocurrency across the past few years.

While the idea of bitcoin and other digital forms of currency has been around now for some time, the cryptocurrency concept has arguably reached a new level of popularity in recent years. Towards the end of 2017, bitcoin reached record values of around $20,000, with the news seemingly taking awareness of the concept to a whole new level. 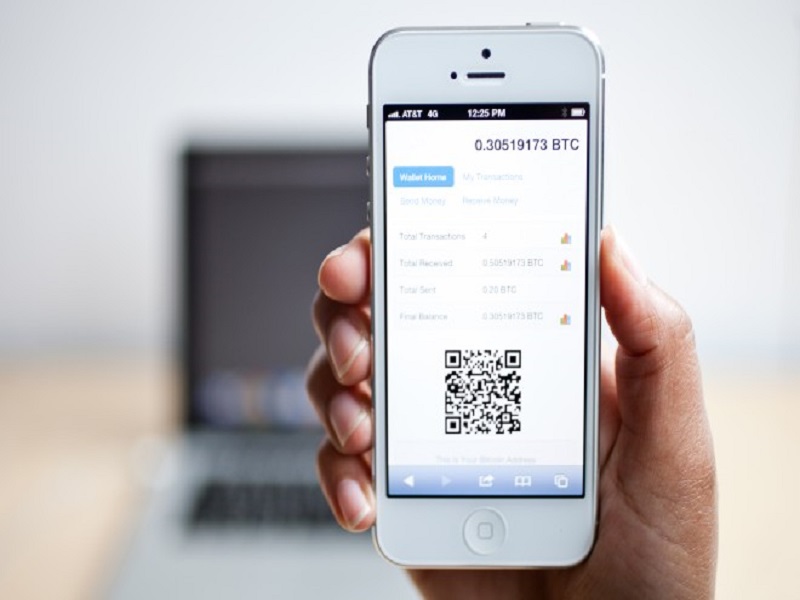 Across the past few years, a range of brands have embraced and permitted cryptocurrencies as a payment method, with the likes of Subway and travel website Expedia at one point or another giving consumers the chance to purchase goods or services using the concepts. Technological powerhouse Microsoft has also taken steps into the area and has allowed people to use bitcoin on its online store in the past.

Such trends have even led to the creation of further services including many a trading platform devoted to the concept. Services for exchanging digital currencies first emerged shortly after the likes of bitcoin and other crypto assets were launched around a decade ago, with the platforms becoming increasingly sophisticated as time has gone by.

An Android device with a difference

Now, against this backdrop of growing interest and awareness in cryptocurrency in general, the Exodus 1 has emerged.

HTC's new device is an Android smartphone with a difference, specifically in the sense that it features a private area separate to the main operating system that has been created to keep cryptocurrencies safe. The wallet system it features is known as Zion and has been designed to protect private keys and other vital data. 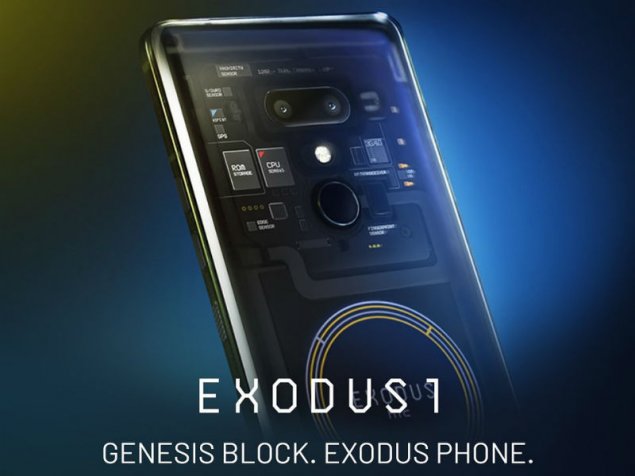 Such features have led HTC to describe the phone as the first native web 3.0 mobile device as it has seemingly pushed matters forward from web 2.0 and the idea that personal data is controlled by large organisations. Instead, HTC claims the web 3.0 paradigm gives people the chance to own their own information.

Finally, just to emphasise the phone's cryptocurrency credentials further, HTC initially only made it available to buy with such currency.

More than a cryptocurrency device

However, what else does the handset offer away from the world of crypto? The device features a 6.0" Quad HD+ display with 18:9 aspect ratio, as well as a 12MP+16MP main camera with high-quality zoom functions.

It also includes an 8MP+8MP dual front camera, as well as audio features, including HTC BoomSound Hi-Fi edition and HTC USonic with Active Noise Cancellation. In terms of video, it is capable of 4k and 3D audio recording quality as well as Sonic Zoom with Audio Boost.
Edge Sense 2 is also featured, with the concept allowing users to squeeze the sides of the phone to access different functions.

The Exodus 1 also includes 6GB of RAM and 128 GB of storage.

All of this makes the smartphone a fascinating example of how some technology providers are seeking to embrace the issues of blockchain and cryptocurrency in general across their new systems.

It will be really interesting to see just how successful the Exodus 1 proves to be and whether it could act as a gateway that ultimately brings the idea and concept of cryptocurrency to more people than ever before. Furthermore, it will be intriguing to see if other providers also choose to follow in HTC's direction.