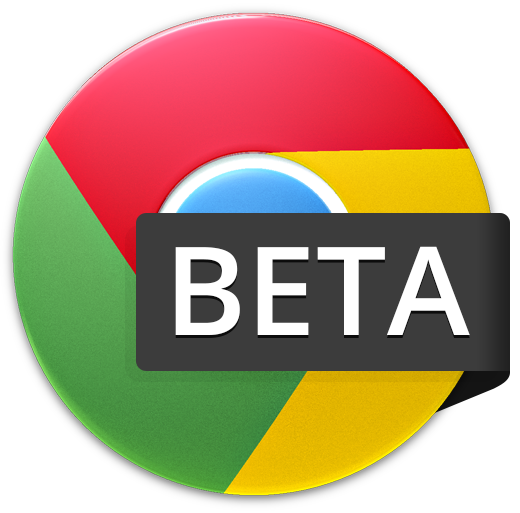 Google Chrome Beta for Android has been update to version 35.0.1916.34 with many improvements and some new functionalities. The New Beta version (v35) has a full support for Chromecast as many other official Google Apps started to get it too. 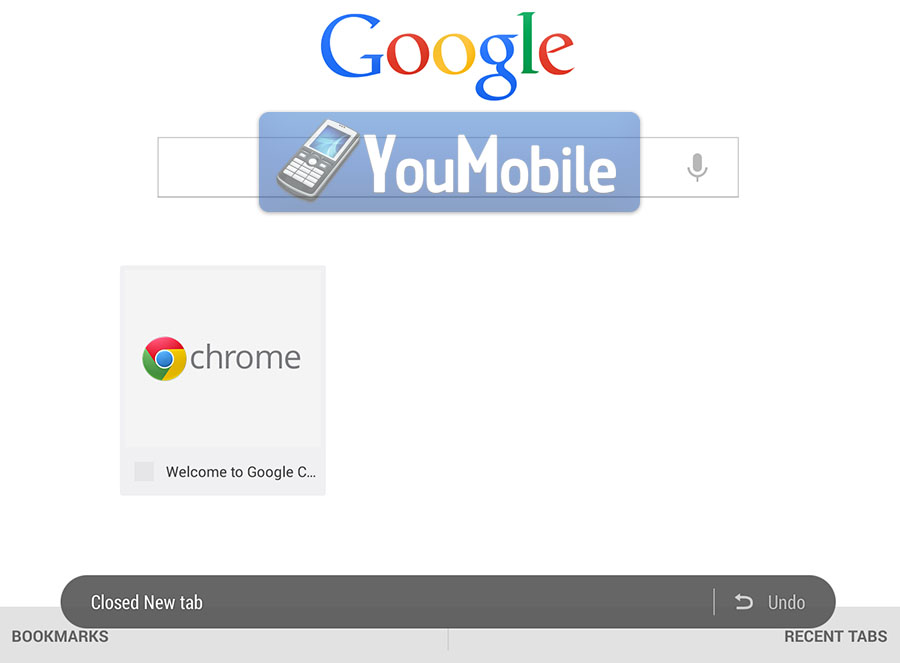 The Most Handy function of this Beta release is the "Undo Closed Tab" which would most probably come in quite handy to those users who often close important windows accidentally. The feature allows you to Undo/reopen one or multiple closed tabs in a quick click on the Notification pop-up (screenshot above).

Chrome Beta also brings supports HTML5 fullscreen video playback with subtitles too. All this means that you'd have a much better experience if you use Chrome Beta to watch YouTube videos. It also supports some multi-window devices thanks the Chromecast support.