Could this be the Verizon Samsung Galaxy S4

Could this be the Verizon Samsung Galaxy S4 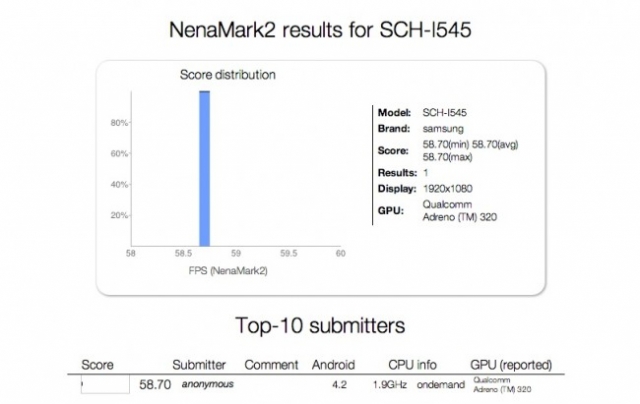 Verizon looks to introduce the Samsung Galaxy S4 to its customer base and subscribers will surely be anticipating this 5-incher to come out soon. A benchmark report exists and it shows that the Galaxy S IV has a 1.9 GHz processor, but is not the latest Exynos version.

It is highly likely that its processor would be a Qualcomm Snapdragon and Adreno 320 graphics. There are also other improvements from the S III and Verizon will surely be able to take advantage of the popularity and following of the Samsung Galaxy S IV.

It is also quite surprising that the smartphone may not be running the latest Android version and that it may not be introduced at the Mobile World Congress as is mostly speculated. Instead, there are rumors that it might not actually come out until May. Fans will surely have to wait a little longer if they want the Verizon Galaxy S IV