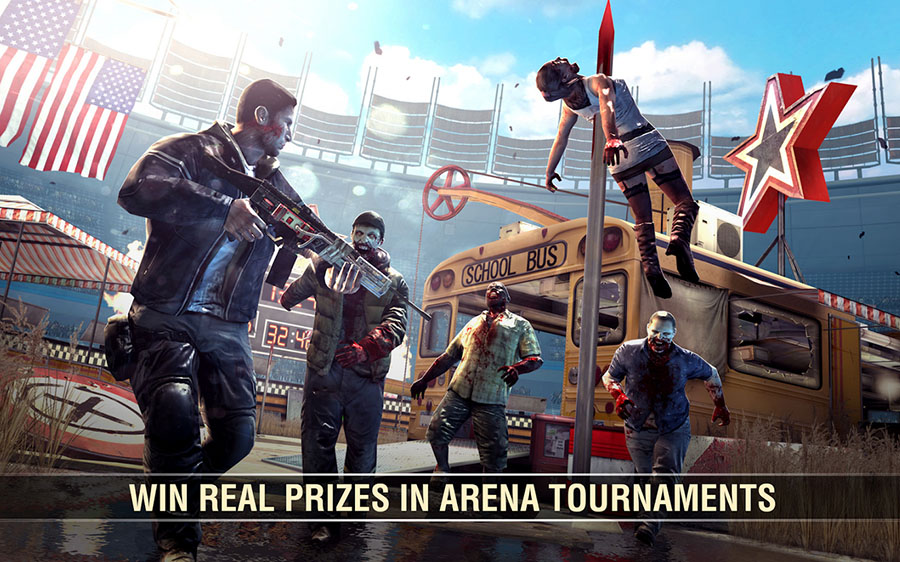 Dead Trigger 2, MadFinger Games' eye-pleasing zombie shooter, has just got a massive update. It brought tons of new features and content, which will surely be regarded highly by the fans of the visually-stunning FPS game.

Among the more notable new additions to Dead Trigger 2 are the tournaments as you might've deduced from the name, you can now take part in zombie-shooting competitions alongside other players of MadFinger's game. As sound logic suggests, the winner is the one who splatters more zombie heads. The first tournament will take place this week in the new Purgatory arena, which will not only face players against countless waves of brainless undead, but also against a number of new (and deadly) traps. 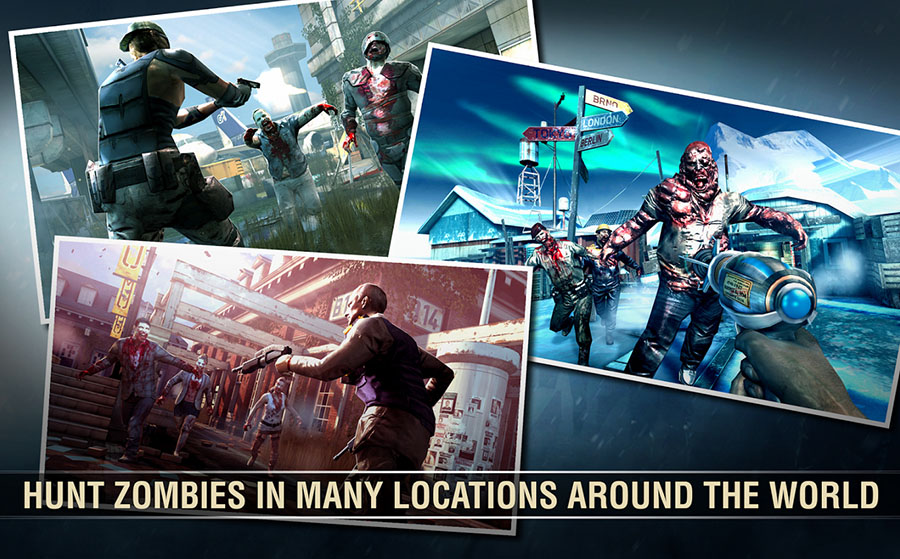 If said tournaments don't stack up high to your standards, then the new story campaign probably will. This time, Dead Trigger 2 will take you on a life-threatening trip to good ol' Europe. You won't be sightseeing, though, as you'll still be tracking down the mysterious Red One and the origins of the zombie mutation. As a whole, the update hauls 9 new regions and 30 unique environments. 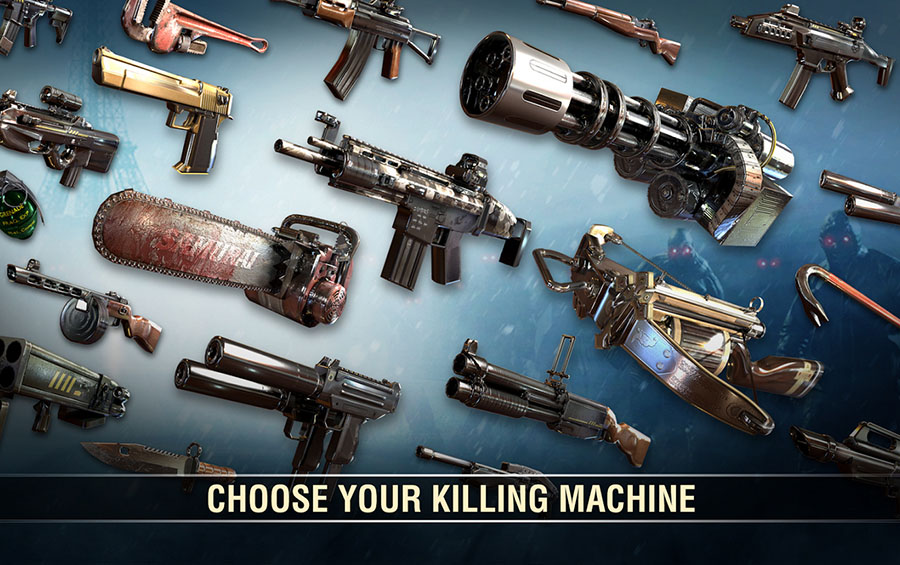 In the weapons department, the latest version of Dead Trigger 2 doesn't fail to deliver, either. Zombie liquidators will have access to the spectacular number of 33 new weapons, including the Metal Storm and the Area-51 Gun. Download it Now Free from Google Play Store. 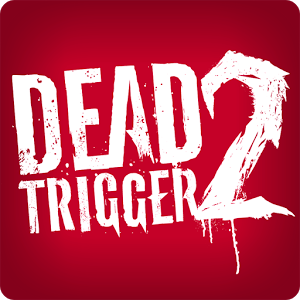