Android 2.3 (Gingerbread), in addition to all existing features, supports for NFC (Near Field Communication) which is a high speed data communication mechanism operates in high frequency within a short range (10 cm).

In addition to standard voice calling, Android 2.3 supports for SIP audio and video calling. If you have a good 3G or Wi-Fi connection and a SIP account you can make internet calling. It breaks the boundary of regionalist concept and flies in the global domain.

Power Management is one the critical tasks in these kind of Mobile operating systems. Even if you have all these fancy features, if the battery life of the device is couple of hours, then there is no use in the added features. Android 2.3 handles it in a better way than Android 2.2. Here in 2.3 the OS manages the applications and daemon application which are running at the background and closes the unnecessary applications. 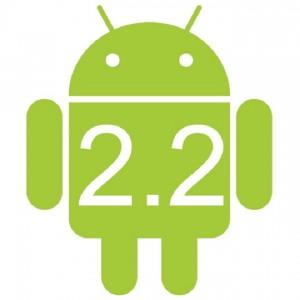