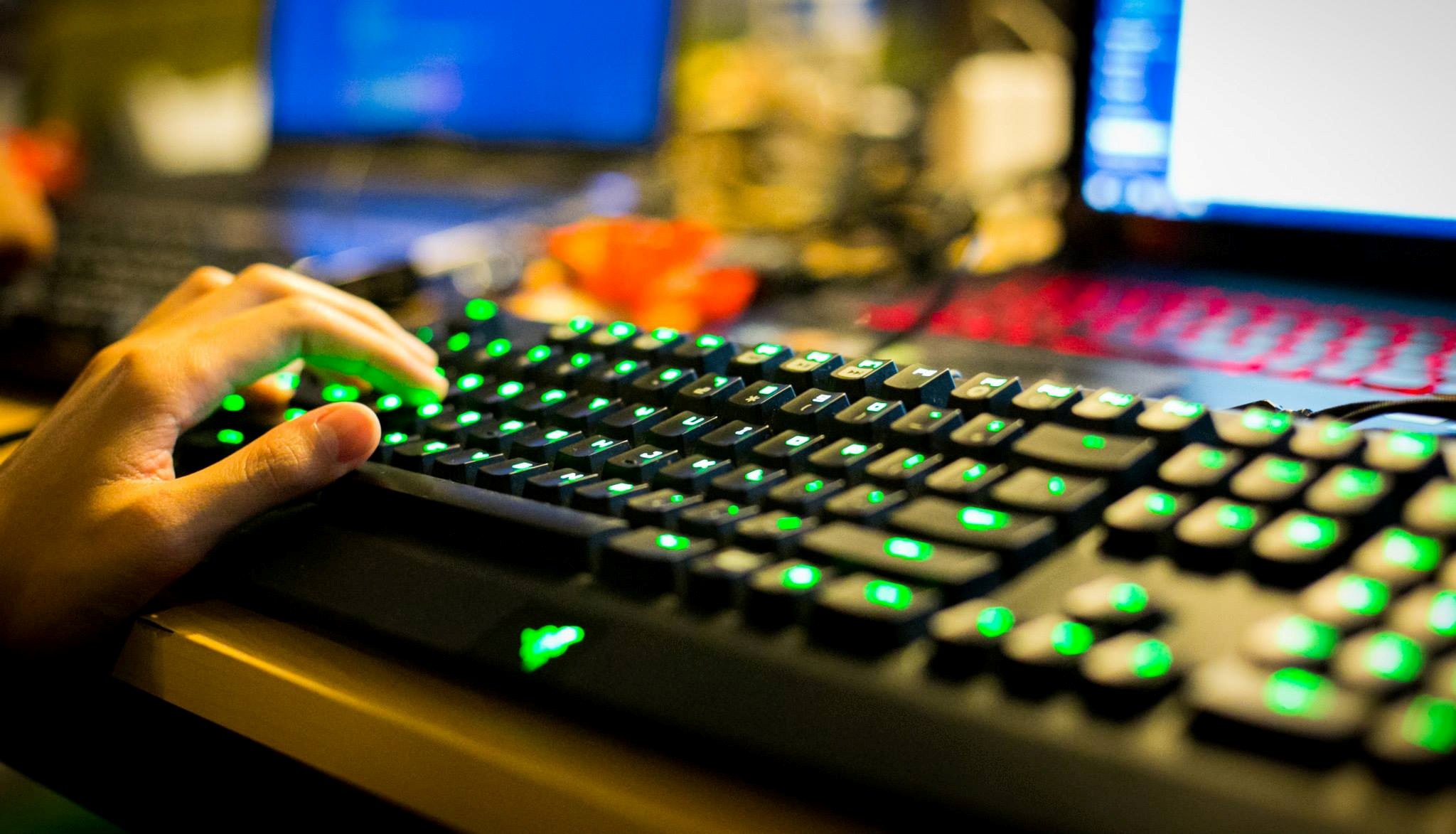 There was a time that it seems multiplayer games were gaining a foothold in gaming, and being a fan of single-player was losing its popularity. The new consoles had a focus on making gaming more social, with the "campaign" being somewhat of an afterthought. It seems now though that single-player games are once again rising in prominence.

To see the resurgence of single-player gaming we just have to look at games like Fallout 4 and Uncharted 4: A Thief's End to see that solo play is far from dead. Games such as Call of Duty are now highlighted for their lack of good campaign modes, and Star Wars: Battlefront's release was weakened by the complete lack of a story mode.

This doesn't mean that multiplayer games are dead though, far from it. One of the latest releases, Overwatch has shown how successful multiplayer games can be, and some of the most popular online games like League of Legends thrives through its multiplayer play.

So where does this mean for the gaming world? Versatility. Just as we have many devices that now let us play games, so the industry continually changes to fit the needs of the gaming community. Whether it is the release of social multiplayer games, the resurgence of the local multiplayer experience, or just some good single-player fun, we have plenty of choice out there.

If you are a fan of single-player games, you have nothing to worry about. These gaming experiences are far from dead, just as the multiplayer ones are thriving too. What we have to remember is that the games industry is creating games for all of us, not just one certain set of players who have their own vision of what games should be.

What this mixture of games shows though is whether you try luck with mobile bingo, social games such as Candy Crush Saga, there are a wealth of games out there that fit all tastes. While certain gaming choices may lose their popularity, they do find a resurgence, as single-player games have. To think that a certain gaming style may "die" is something that is short-sighted, especially in the ever changing world of gaming.