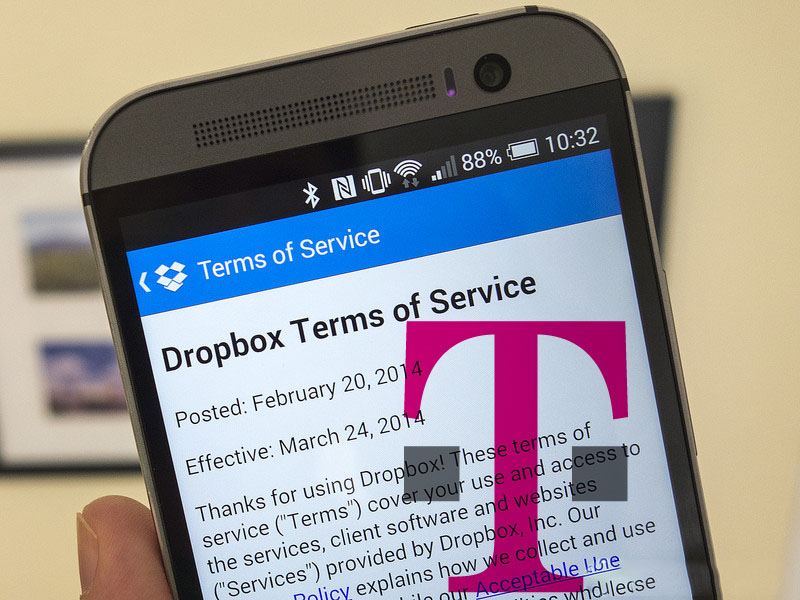 Dropbox has inked a deal with Deutsche Telekom (DT), the company behind numerous carriers that use the T-Mobile brand. As a consequence of the newly signed agreement, the Dropbox app will come Pre-installed on most Android devices that DT's subsidiaries will sell.

You'll see the first handsets with built-in Dropbox hit the shops sometime around October. However, the deal only applies to certain countries in Central and Eastern Europe and Germany is excluded.

DT will also help its existing iOS and Android users discover Dropbox, though how it plans to do that exactly remains unclear for now.