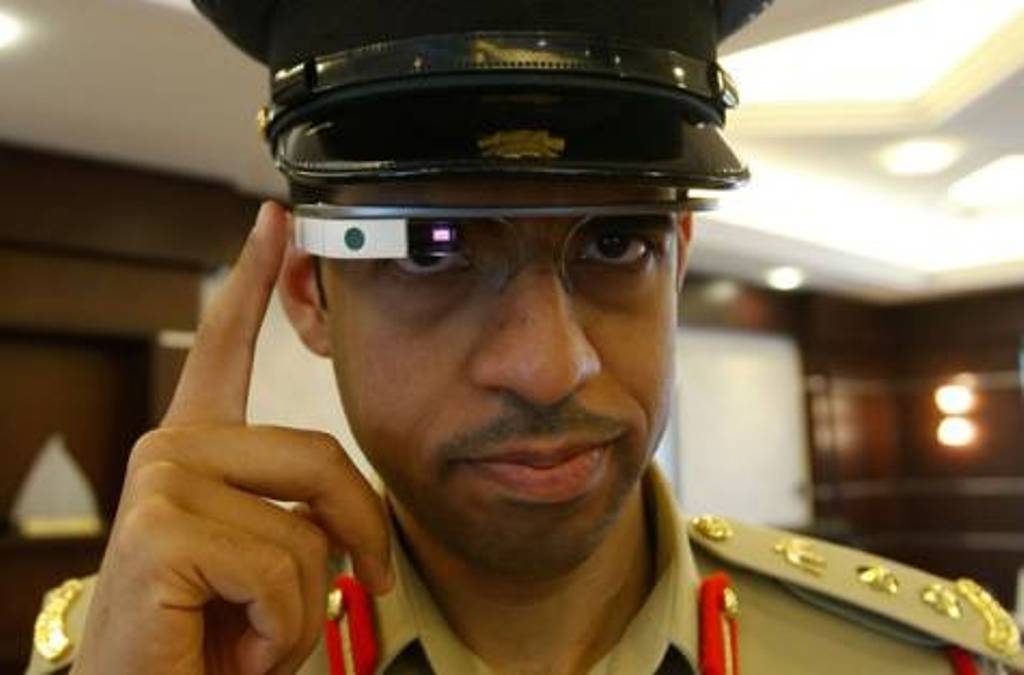 Google Glass is a very cool gadget but it also can be used in real-life application. Police force in Dubai have begun using Google Glass as part of an effort to crack down on traffic violations.

An official with the emirate's police force confirmed to Gulf News this week that traffic officers are testing the wearable devices, adding that the department has already developed two custom applications: one to capture and upload photos of traffic violators, and another application to identify wanted cars based on licensed plate numbers... all these application uses Google Glass camera inputs. 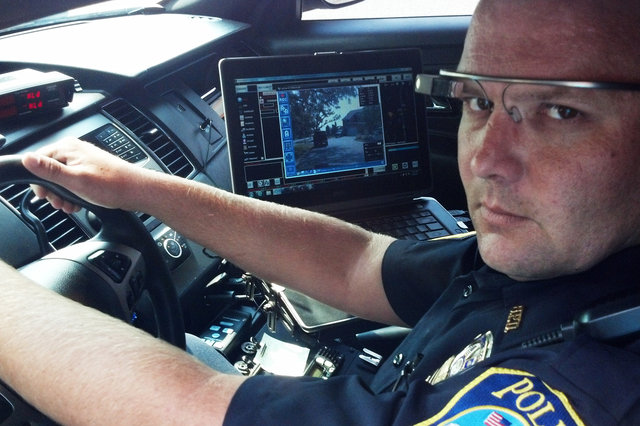 It's not yet clear when police will start using the technology on a wider basis, but Colonel Khalid Nasser Al Razooqi, general director of smart services at Dubai Police, tells Gulf News that if the trials go well, the department would adopt the technology more broadly once Google Glass becomes available.