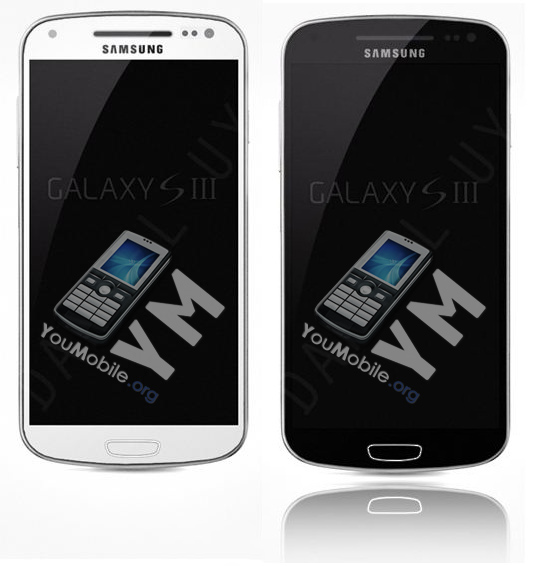 After too many Fake mock-ups and leaked photos, Here is the final design of the Next Galaxy I9300 which has been officially confirmed to be named as "Galaxy S 3". 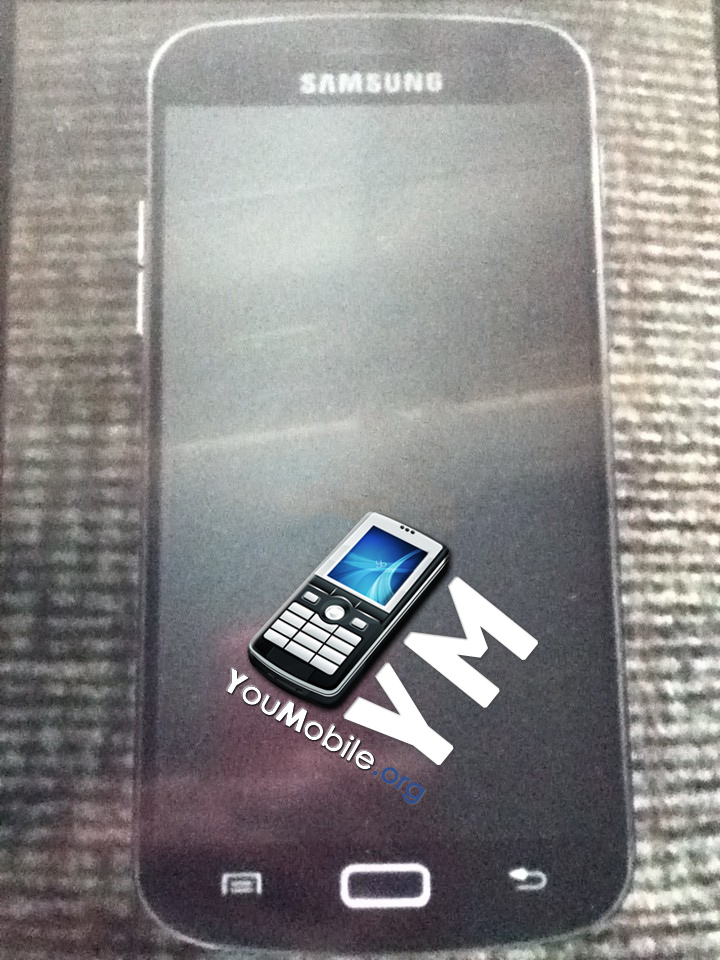 The final design has a very thin bezel with a large 4.7" display, Home button, and a front facing camera. It looks a little bit closer to the Galaxy Nexus in a curved way, also the Galaxy S III has been also confirmed to have Samsung's latest Exynos 4 CPU Quad-core chip clocked at 1.4GHZ.