Microsoft new logo for Windows 8 is prompting far more reaction than you might expect from four skewed squares. Revealed yesterday after a spate of low-profile leaks, the logo is according to Microsoft Windows team itself as much an homage to the earliest, pared-down graphics of Windows 1.0 as it is a nod to the Metro UI that has become the theme of Windows Phone, Xbox LIVE and, soon, Windows 8 itself. Complaints about the new logo have generally centered on its insipid lack of distinctiveness, but according to the designers themselves this is merely the first step of many incoming changes. 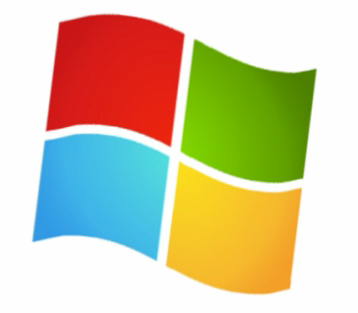 Microsoft used external design agency Pentagram to create the new logo, and according to that team the sharp-edged icon should be seen as the first of a new language. The existing flag-like shape has been flattened out and made crisp, and other Microsoft products and services will make similar evolutions too. See the Demo Videos Below!