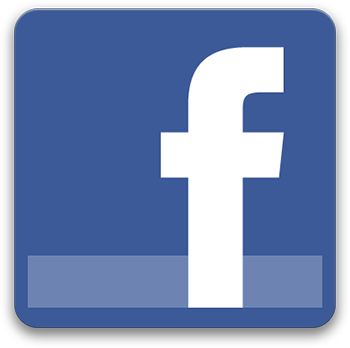 Facebook has released a new update for its Android app. Version 1.9.0 brings Major performance update, which make the whole app feels a lot faster than before. 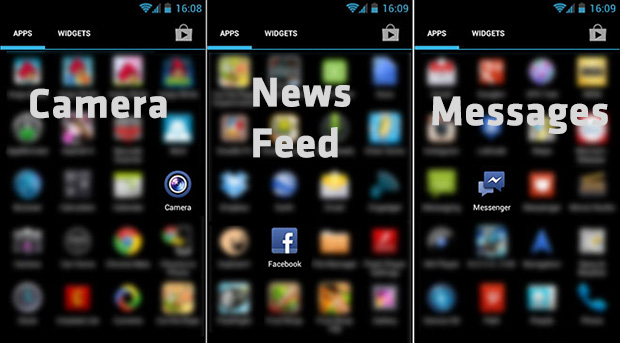 Also With the latest Facebook Update, It brings Two New Apps , "Camera" and "Messenger" along with the Facebook App. 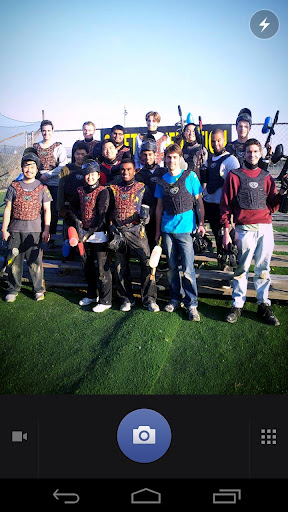 Facebook Camera App is a simple App that use your phone's camera to captor photos and Instantly upload it to your facebook account without you clicking anything. The Messenger App is a direct link to your Massages on the facebook App.

So with This Update you will Get three Apps with three icons, but it worth it. Scan or Click on the QR code below to Update your Android Facebook app.