Facebook is currently testing the Material Design UI on its official Android App. Starting from version 28 and version 29, Facebook added few Material Design elements (Icons, Animation, floating action button, spinner... etc) in a way to enhance the overall look and feel of the App. we got some screenshots. 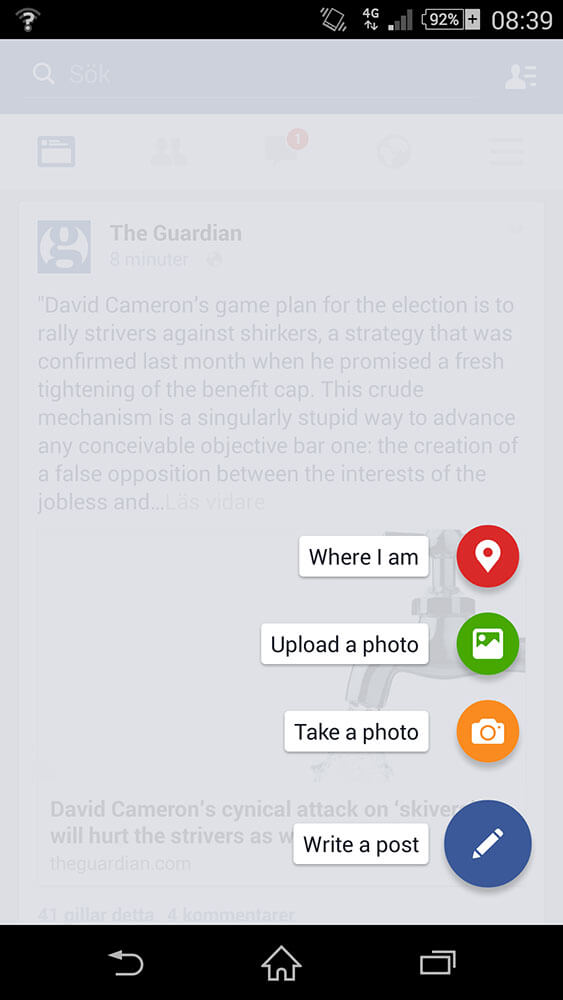 As you can see on the screenshots, a big blue floating action button is present. Once you tap that a few options show up, which were previously available to you through a floating blue bar at the bottom of the screen. This bundled the "Take a photo" and "Upload a photo" items together, while "Where I am" used to be known as "Check in". The old "Status" option from the floating bar is now replaced with "Write a post". 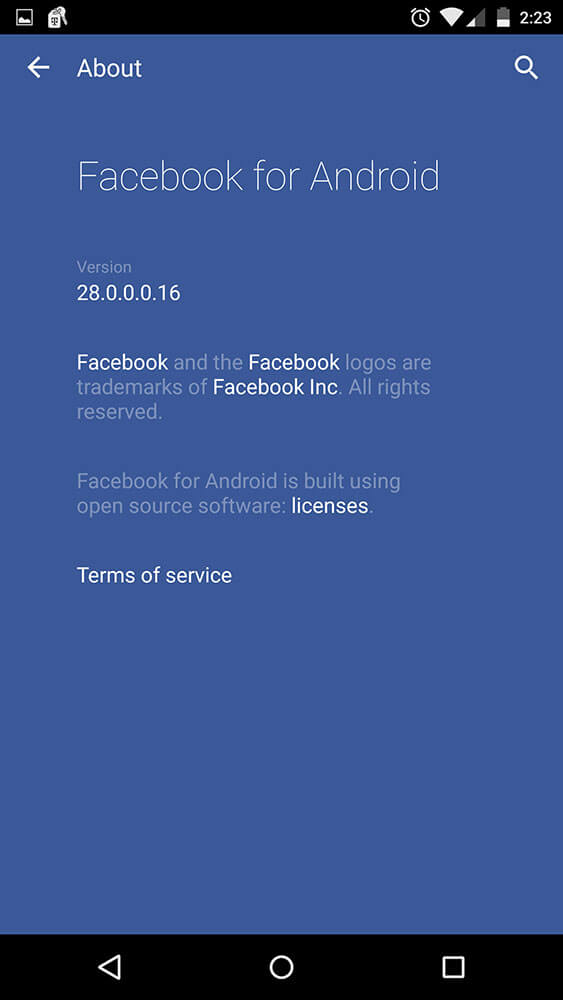 Facebook routinely tests many small improvements such as these, and sometimes they appear to some users and not to others because, more often than not, such things are switched on at the server level. 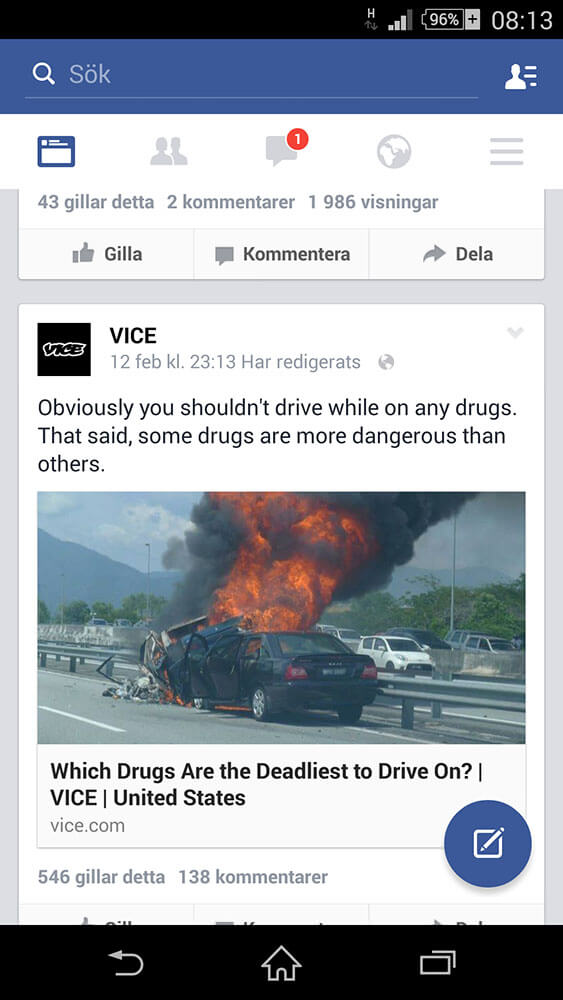 This new Material UI is probably a server-side change, so there's no APK you can download to enable it immediately. Still, if you participate in Facebook's beta testing program for Android, you may have a few more chances of getting lucky and seeing this new design. Anyway, here's the APK for Facebook v29.0.0.0.0 to download below and you might get lucky!