Features of the Samsung Galaxy S8+

Features of the Samsung Galaxy S8+ 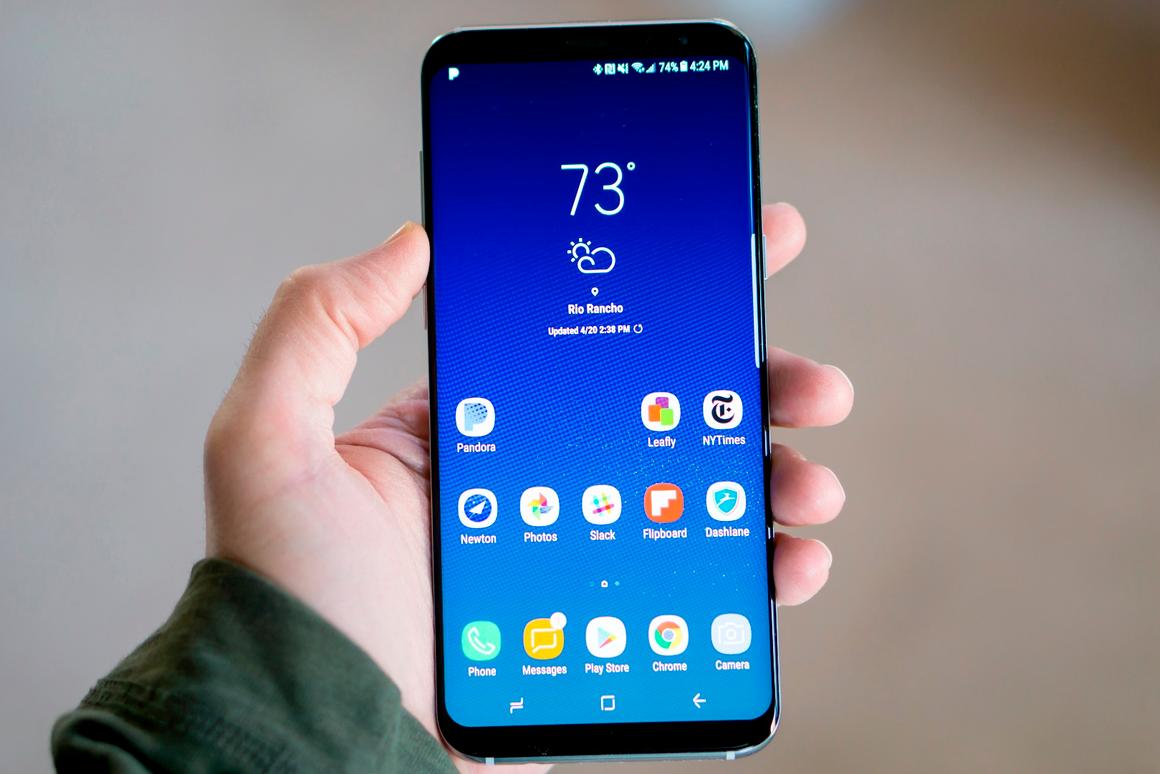 If you want to play poker on your phone, then don't worry we have the best phone for you which you can use to play online heavy games! Now you must be wondering which phone is the best suitable which supports online playing without any issue in the performance of the overall phone. There are some smartphones which do support online games but are not capable of running them for a very long time and if you keep using these games with them then eventually you can wear off the ram, and your phone will be equal to scrap!

Today we are going to talk about the specifications of a beast that was launched a couple of years ago by Samsung! Yes! We are talking about the Samsung Galaxy S8+. This phone was one of the most accepted and the most rated phones of the decade. This was because of many reasons that we will talk about today in detail!

The Samsung Galaxy S8+ was the first device along with the conventional s8 model to come up with the infinity display feature. this was the first one ever launched in the world with no buttons or navigation pane or any borders around the display. The tagline of the phone said it all then, Unboxing the future and it really did.

The infinity display feature was the new trend of the market and after the launch of the Samsung galaxy s8 plus all the mobile companies shifted their attention on working on the infinity display models, but up till this day no one has produced a device compared to the beast itself!

This feature was related to the display of the phone too. You can turn the blue light filter on to avoid halos to hit your eyes. If you turn on the blue light filter, it will give you a very good sight of your phone! It can also save you from loss of eyesight if you are a habitual user of your mobile phone.

Long use of mobile can affect your sight and save you from this issue the phone launched the blue light filter feature!

Now Bixby is a feature enjoyed by a lot of Samsung users today. Bixby is the assistant that Samsung has invented for its dear users. It first came out with the Samsung galaxy s8, and it has been there since then. The Bixby is just like the SIRI of the iPhone but better in performance. If you haven't used Bixby yet, then you are missing a lot.

Bixby is capable of writing messages for you, handling your emails, defining your daily work to you, adding reminders to your routine and features like these. You can handle all your device with your voice command with the help of Bixby. It's just like living with your assistant forever. So you see these were the top features of the Samsung galaxy s8 plus version!