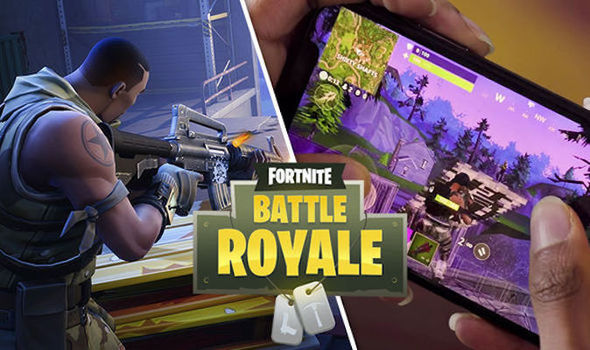 If you are even remotely into gaming, then you have probably already heard about Fortnite, thanks to the game's soaring popularity. Cashing in on the title's fame, the developer, Epic Games is on the verge of releasing an Android version of the game, but rumor has it that Fortnite for Android will be a timed exclusive for the Galaxy Note 9.

We are using the term "timed exclusive" because unlike console exclusives such as God of War or Uncharted, Fortnite for Android will eventually make its way to all supported Android devices, but for the first 30 days from the handset's release, it would be exclusively playable only on the upcoming Galaxy Note 9. 9to5Google reports that this is a result of Epic Games teaming up with Samsung for the promotion of the handset and the early adopters of the Note 9 will get added bonuses. The bonuses may include in-game currency (V-Bucks) worth up to $150. Just in case you are not into Fortnite, you will also be given the option to choose a pair of AKG earphones of the same value instead. We will find out more as we head towards the August 9 launch date.