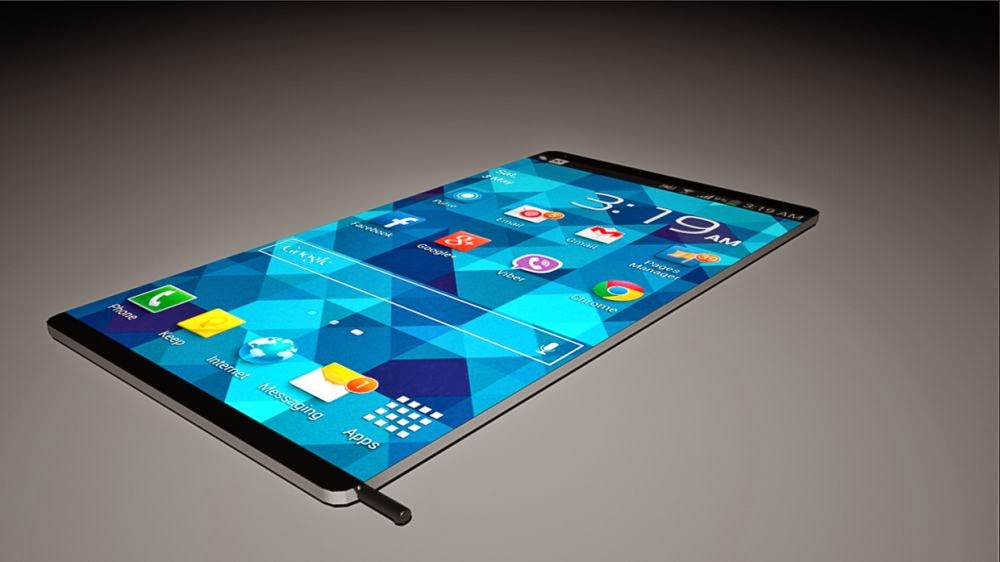 Samsung seems to have learned from the mistakes that they had made with the Galaxy note 5, because the Note 6 is all set to see quite a few major changes in its design element. Let's check out the four major changes that the data revealed by GSM Helpdesk seems to indicate.

After introducing the Note Edge in 2014, Samsung had apparently dropped the idea of building their Note devices with curved displays. However, if the latest leak is to be believed then it is highly likely that the South Korean company may choose to build the Note 6 with an Edge display. The added functionalities that Samsung brings in with their Edge panels are something that will definitely make the Note 6 not just distinctly better to look at, but better to use as well.

That is right; the next Note smartphone will allegedly be powered by 6 gigs of RAM. While some may consider this to be overkill, many are of the opinion that it might help to make the RAM-hungry TouchWiz interface much smoother.

The Note 5 sported a 3,000 mAh battery and while that did give users a decent battery life, this year Samsung is taking it quite a few notches higher by blessing the Note 6 with a 4,000 mAh battery. Although the battery will still most likely be non-user replaceable, the 1,000 mAh increase in power will surely make it more appealing.

Samsung has stayed with the 5.7" form factor for a while now, but rumors suggest that it is about to change. Before you start worrying about whether or not this decision will make the device too bulky, consider the fact that the reported 5.8" display will be housed by the next Note without getting any bigger than its predecessor.

We are not yet sure as to the authenticity of these rumors, but rumors have been exceptionally accurate recently, especially when they are about Samsung smartphones. We will just have to wait and see what changes Samsung actually brings in with the Note 6 and also, whether or not those changes are enough to compete with the upcoming iPhone 7 Pro.