Galaxy A7 (2017) Receiving the November Security Update in India

Galaxy A7 (2017) Receiving the November Security Update in India 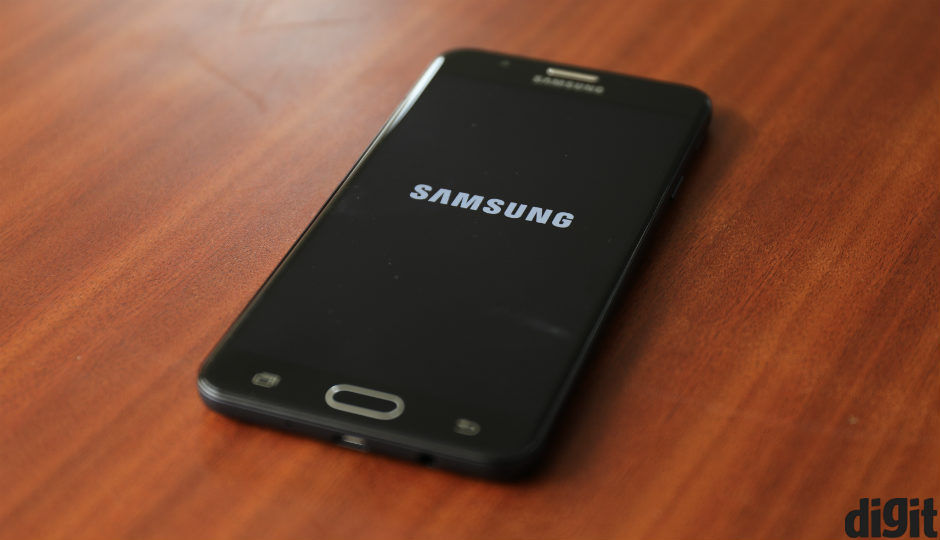 Samsung might have messed up their scheduled security updates quite a bit ever since the BlueBorne threat was detected, but they are getting back on track now. They have started releasing the November security patch for multiple devices in various regions. If you happen to own a Galaxy A7 (2017) in India, then you will likely be prompted to update your phone any time now, if you have not been prompted to do so already. Check out the software update section manually to know for sure. If the update is not there yet, don't worry about it because it's only a matter of time.

The update comes in at a decently heavy size of 330MB, via firmware version A720FXXU2BQK2. It includes fixes for 61 vulnerabilities in the base Android OS and 6 in Samsung's own overlying UI. There's also a patch for the KRACK Wi-Fi vulnerability included, in case you are wondering. Although the exact details were not shared by SamMobile, we are guessing this update also patches the BlueBorne threat on the A7 (2017), given that this is the first firmware update that the smartphone is receiving in the region since it got updated to Android Nougat.