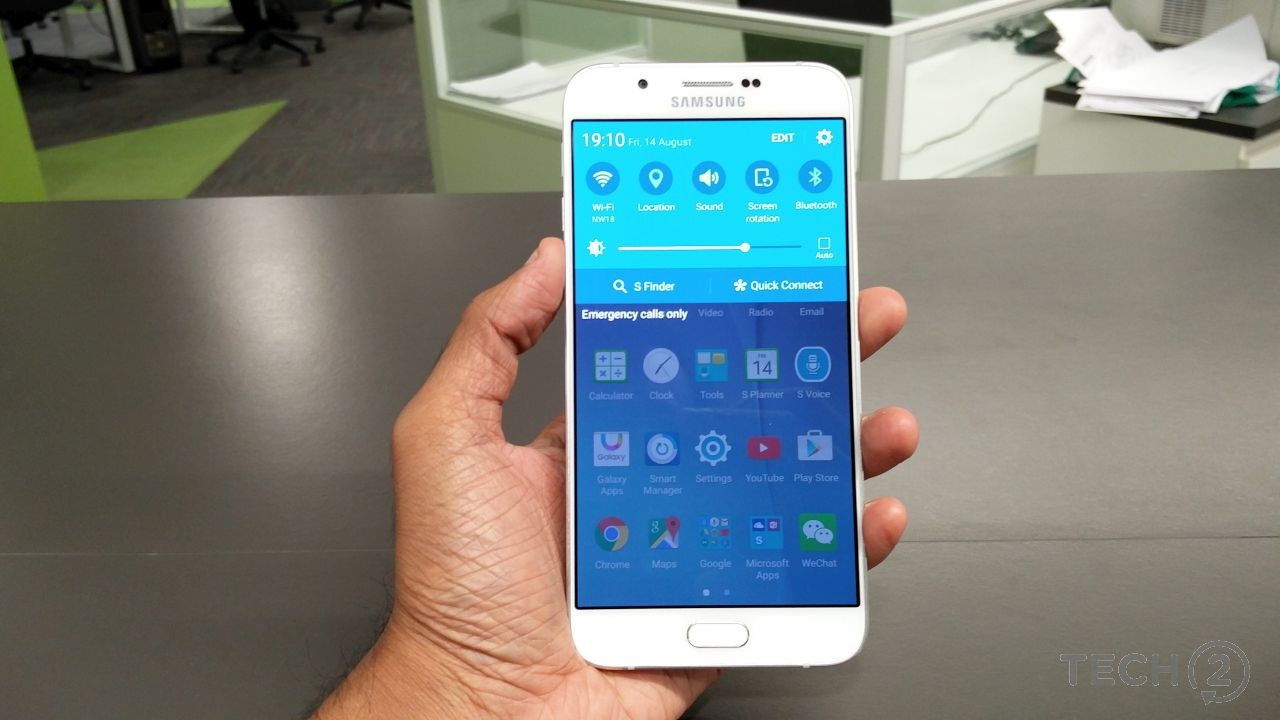 The February security patch has been reaching Samsung handsets pretty fast and the company has shipped them out to even some of the ancient ones, like the Galaxy S4 on T-Mobile. The Galaxy A8 and the Galaxy J5 (2016) has just started to receive the monthly patch as well. The firmware version released this month for the A8 and the J5 (2016) is A810FXXU1AQA2 and J510MNUBU2AQA5 respectively. The J5 Prime and the J7 Prime had already received the update a few days ago. As always, feel free to cheek from Settings > About device > System updates for the OTA file, if you haven't received a notification yet.

In the meanwhile, if you have a smartphone that had received its last official update ages ago, check out our firmware section for all firmware versions released for Samsung smartphones. You will find custom ROMs and official updates over there, but before you try to flash anything onto your phone manually, just go through our tutorial on how to use Odin3.