Galaxy S6 and S6 Edge on Verizon gets their maintenance update

Galaxy S6 and S6 Edge on Verizon gets their maintenance update 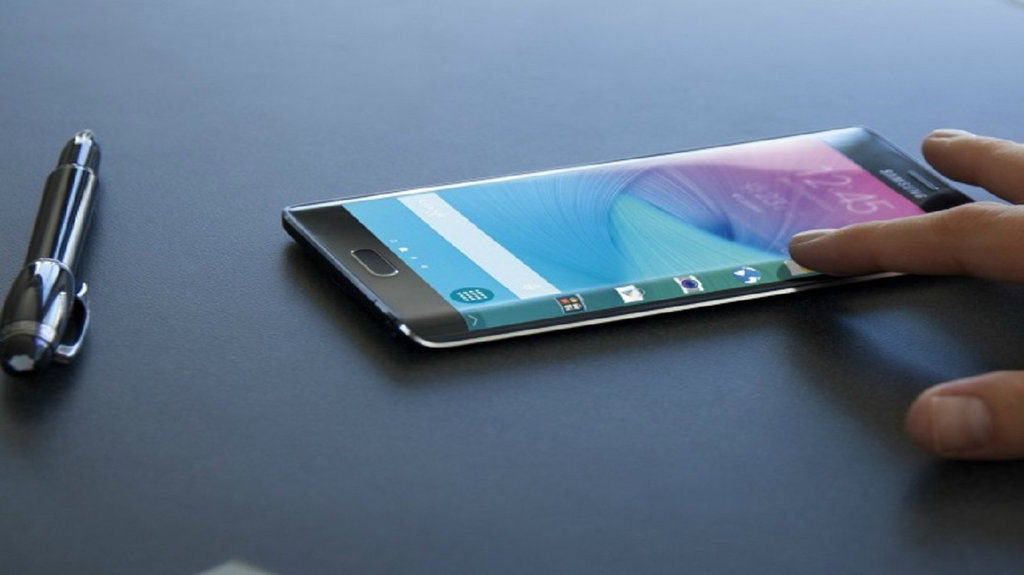 The latest patch update has been released for the Galaxy S6 and S6 Edge on Verizon and it addresses a severe issue that needed fixing. The two Samsung flagship handsets from 2015 had a tendency to perform automatic Factory Data Reset if they failed to recognize the fingerprint multiple times in a row. Normally, the failed attempts should lead to a screen where the preset PIN number must be inserted in order to access the phone, but a bug caused the smartphones to skip that step entirely and go straight to Factory Data Reset. As one can imagine, that could be extremely inconvenient and thankfully, this patch solves that issue successfully.

As it stands now, on failing to register his/her fingerprint as the authentic one for fifteen times in a row, the S6 or S6 Edge will prompt the user to enter the preset PIN, like it should. If however, the wrong PIN number is entered five times in a row on that screen as well, the smartphone will perform an automatic Factory Data Reset to secure all user data from the intruder. Once you download and install the update via Wi-Fi, the firmware version should change to MMB29K.G920VVRU4CPF2 for the Galaxy S6 and MMB29K.G925VVRU4CPF2 for the Galaxy S6 Edge. Feel free to check manually from Settings > About device > Software update to see if it has arrived on your phone yet.