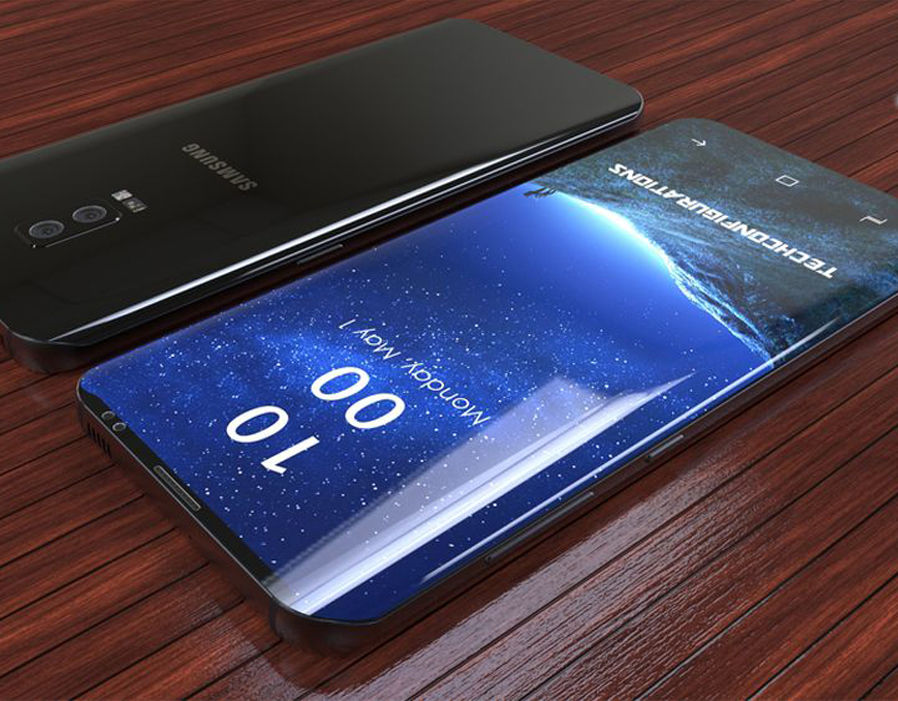 It has hardly been a few weeks since the Galaxy Note 8 was released to the public last month and we already have a number of leaks on our hands that seem to be pointing at some interesting details about the Galaxy S9. While it is still too early to be judging them for reliability, leaks do have a tendency to be notoriously correct these days, even the earlier ones. Whatever the situation may be, we have listed the details rumored so far in points below for you to enjoy.