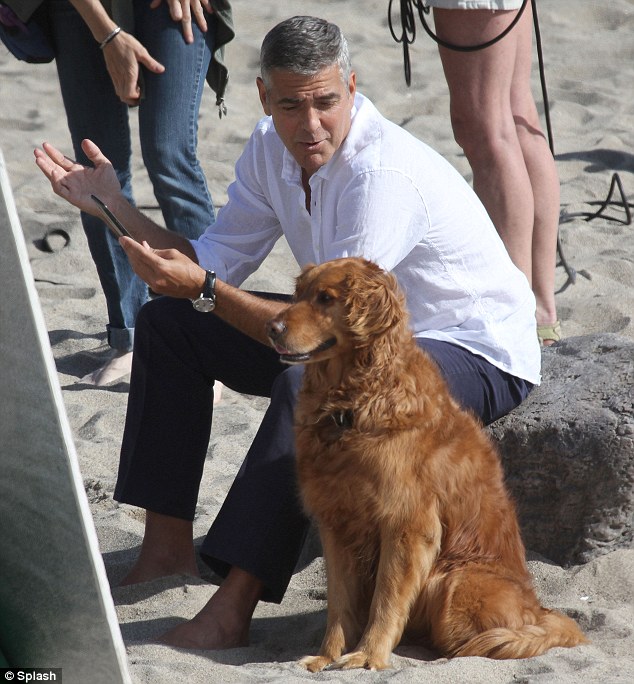 Guess What !? Today, George Clooney was spotted filming a commercial for an Android smartphone in Malibu yesterday. This is some game-changing news... isn't it ? The Photos below shows Clooney with a Samsung GALAXY Nexus and playing with his dog. 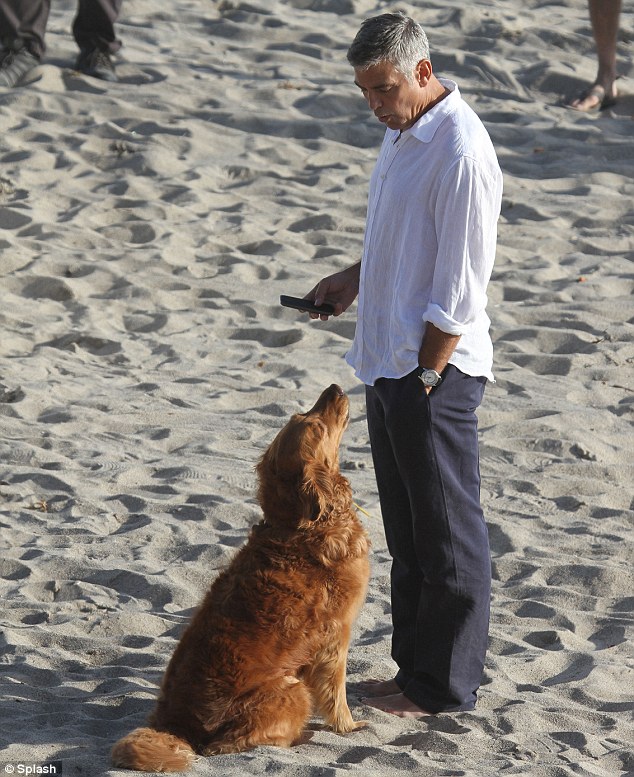 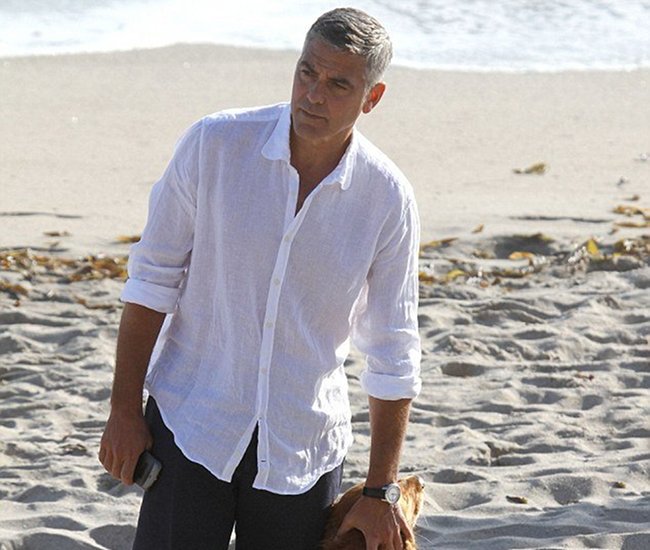 Well, to be true about it, It's unclear what exactly the commercial is going to be, although it is said to have been an Android commercial. 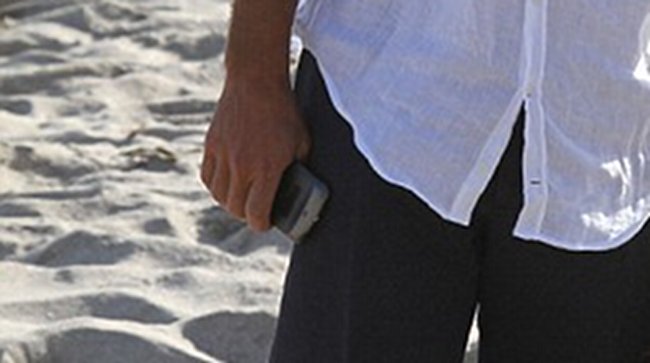 It doesn't seem to be a commercial for the Galaxy Nexus itself because the Samsung branding was blacked out on the phone (as you can see on the photo above) OR the Nexus could be Clooney's own personal phone.