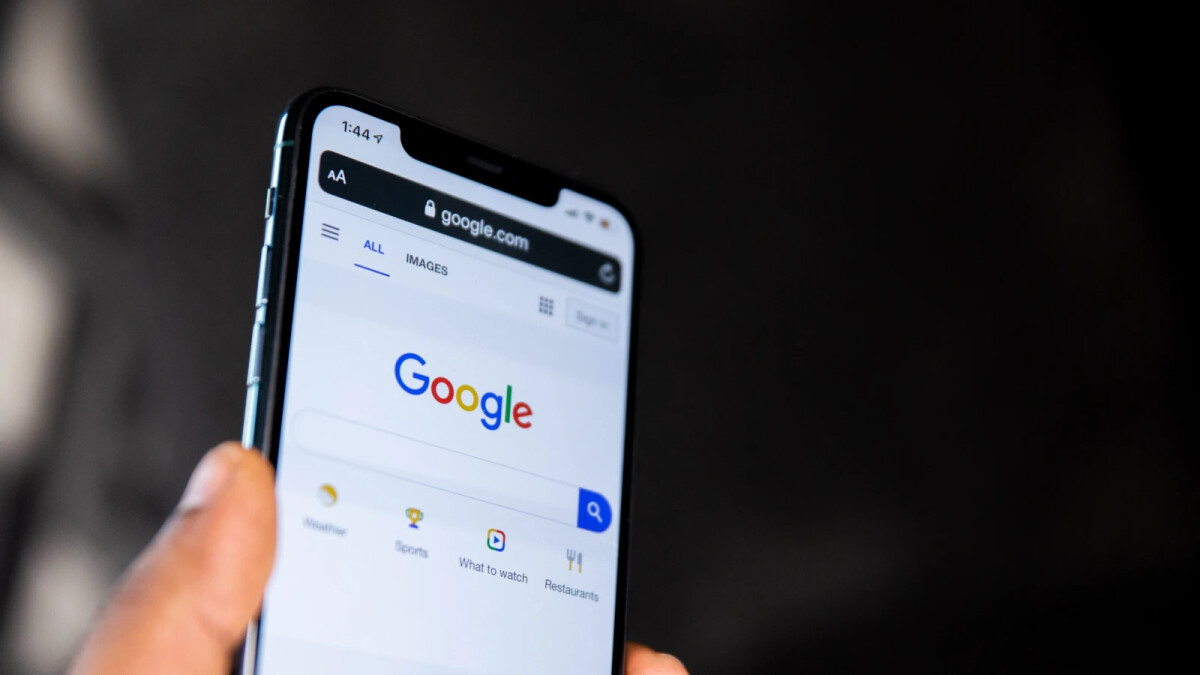 Assuming you habitually utilize outsider call recording applications to keep reinforcements or sound documents of your calls, that could all end soon this year because of specific changes that Google is making.

A completely itemized post on Reddit by client u/NLL-APPS makes sense of that the forthcoming move by Google is achieved by changes made in another Google Play Store Policy, wherein applications from the Play Store will be not generally allowed to involve Accessibility API for call recording purposes, because of a few protection and security reasons.

This move will produce results on May 11, and except if designers roll out the fundamental improvements, Google might eliminate rebellious applications from the Play Store for neglecting to execute the new approach.

This is made even more clear on Google's help page, which straightforwardly expresses that "The Accessibility API isn't planned and can't be mentioned for remote call sound recording." This may be restricted to outsider applications, in any case. Assuming your phone's maker incorporated an implicit framework application for call recording, you'll in any case have the option to utilize that as expected.