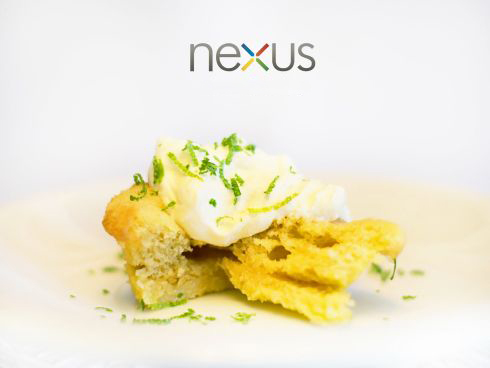 Google has just released Android 4.1 Jelly Bean this summer, the latest Android Operating System with some tweaked GUI. Now, Reports about the Next Android OS is spreading around.

Next Android OS or Android version 4.2 will be Named "Key Lime Pie", which is a delicious Creamy Pie with Key Lime, Android 4.2 Key Lime Pie is rumored to be released in the first Half of 2013, 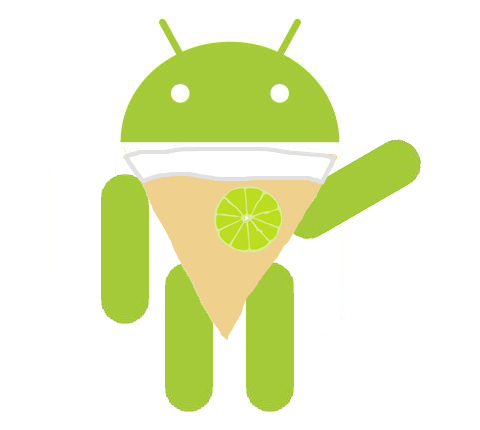 We are pretty excited about what Google will include on this New OS. Let's wait and See!