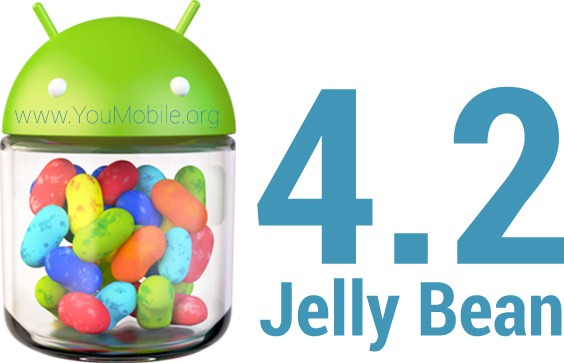 Shortly after Google pushed out the Android 4.2 update for the GSM Galaxy Nexus, the update has just started to Rolling-out to Google Nexus 7 users Now.

After the Update, the Nexus 7 will be running Android 4.2 build JOP40C with all its New features, Still awaiting News about the Nexus S users.