Google Pixel 5a: what you can expect from the upcoming phone

Google Pixel 5a: what you can expect from the upcoming phone 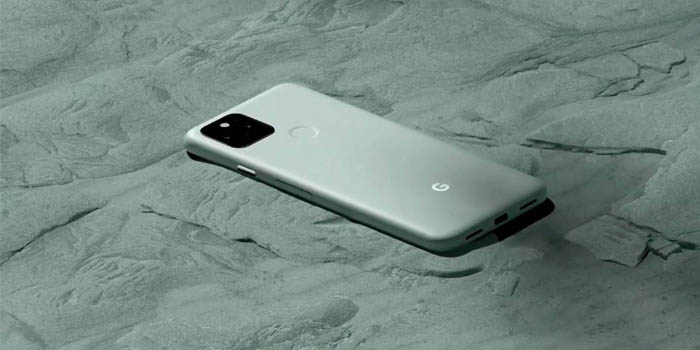 Google released the Pixel 4a in early August, and we are happy to see the follow-up to one of our favorite mid-range smartphones of all time. The phone was quickly followed up by the Pixel 4a 5G and Pixel 5, completing this year's round by the company. But now we have to ask ourselves what's so great about the phone? It's too early to predict what Google's next affordable smartphone will be but we have a surface of rumors to have a clear idea. The Google Pixel 5a release date hasn't been confirmed yet and we are not sure when it's going to be released, which is a little strange for big brands. But as we are going through the unpredictable times of the coronavirus pandemic, we have to understand the uncertainty being created in the world of technology.

Google Pixel 4a was announced at Google IO 2020 keynote on May 2, but the event was canceled due to a pandemic. We didn't hear anything about the new phone for a few months. A few months passed, and we had some rumored release dates until Google finally decided to launch the phone and quickly released it in August 2020. If things stay normal, we could expect the Google Pixel 5a release next year around Google IO 2021. The phone is the first mid-range smartphone in the series, and it was released at $399. The Pixel 4a were even less expensive. The price for the device could be higher, especially if 5G support is provided in the device, and we expect the upcoming Pixel 4a 5G to be slightly more expensive.

The rumors suggest that the upcoming Pixel 5 would feature a large 6.0-inch display with 1080 x 2340 pixels resolution. For protection, it will be using Corning Gorilla Glass 6 and stay always-on display. The phone comes with the Android 11 operating system out of the box and powered by the Qualcomm SDM765 Snapdragon 765G processing chip. The CPU is octa-core with Adreno 620. The device features a primary 12.2MP wide-angle lens and 16MP ultra-wide angle lens. The phone has an LED flash for low-light situations, auto-HDR, and panorama features. The video has 4K at 30fps and 60fps. The front-facing camera is 8 MP with auto-HDR features. You can shoot at videos at 1080p@30fps. The phone also has Wi-Fi direct, Bluetooth, and type-c 3.1 USB. For security, it uses a fingerprint at the rear side. The phone is powered by a Li-Po 4080 mAh non-removable battery.