Google is Now Rolling-out an update to its Google Play Services App. The New services version 4.4 packs some New features and APIs for Google Maps, Mobile Ads, Activity Recognition and some bug fixes. The biggest improvement appears to be a new API for Google Maps, Developers have always had the ability to incorporate satellite and street maps, but this will be the first time that street-level photos will be directly accessible outside of the Maps application. 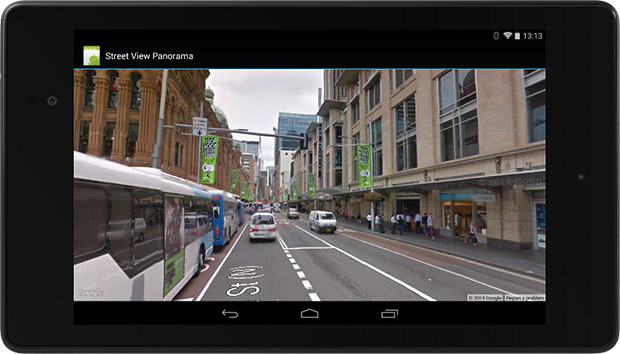 A New feature in v4.4 called "Activity Recognition" is also gaining a minor improvement which will allow your Device to distinguishing between walking and running. Until now, the only activities explicitly covered were: standing still, walking, cycling, and in-vehicle. Developers would have previously had to watch the accelerometer to determine the difference between running and walking.

You can wait for the update to roll-out for you on the Play store (which will take days) OR you can download the APK below. The APK below is signed by Google and upgrades your existing app, it is safe to install and was not tampered with in any way.